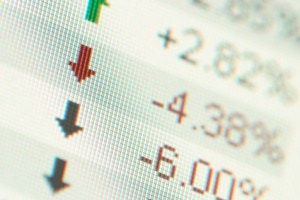 During 2015, the company continued to execute on strategic actions in its previously announced efforts to focus on its core business lines and growth opportunities. During the second quarter, these actions included the divestiture of the company’s Netherlands business as well as its Americas IT business. The company also exited its operations in Ukraine, Czech Republic, Slovakia and Luxembourg.

For the fourth quarter, Hudson posted revenues of $106.1 million, an 8.9 percent decrease (increased 0.9 percent in constant currency) from revenues of $136.7 million during the same period a year ago. These results also excluded the Americas IT and the Netherlands businesses.

With these strategic divestitures complete, the company is now a more streamlined organization that is focused on delivering sustainable profitability in its core businesses — recruitment process outsourcing (RPO), talent management and recruitment — where it continues to invest in fee earners to drive growth.

“We continued to deliver constant currency gross margin growth in key practices and markets in the fourth quarter,” said CEO Stephen Nolan. “After completing significant strategic actions in 2014 and 2015 to narrow our focus on core businesses and reduce our cost structure, we are pleased to have delivered positive adjusted EBITDA in the fourth quarter. As a signal of the progress the company has made, we have initiated a dividend payment to shareholders starting later this month while we expect to continue our share buyback program.”