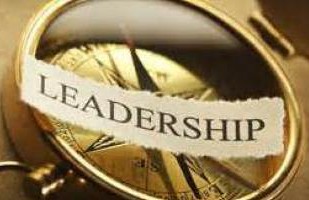 Ms. Gwin, based in New York, has been named by the NACD Directorship to its Directorship 100 list of most influential boardroom recruiters every year since 2010. She had previously served as managing partner of the Heidrick’s board practice in North America where she focused on succession planning and searches for both directors and CEOs across a wide range of industries. She also previously led the Americas region, overseeing the firm’s operations in North and Latin America.

Mr. Sanders, who joined Heidrick & Struggles in 1997, brings more than 20 years of experience to his new role. He is co-located in the New York and San Francisco offices and has led the firm’s North American CEO practice for the past eight years. During this time, he has advised organizations on critical talent issues, including succession planning and has also executed high-profile CEO and director searches for companies in varying industries. Previously, he was responsible for the firm’s venture capital and software search practices.

“One of our firm’s highest priorities is our work at the top of organizations, partnering with CEOs and corporate boards to drive accelerated performance and transformation through effective leadership,” said Tracy R. Wolstencroft, president and CEO. “As proven leaders within our North American CEO & board practice, Jeff and Bonnie will now apply their expertise to our global markets, further expanding and deepening our valued client relationships around the world.”

Heidrick’s CEO & board practice has recently filled some high-profile positions for a number of leading companies in the U.S., including:

Check Out These Related Articles On Boardroom Recruiting:

Progress Accelerating for Women In the Boardroom