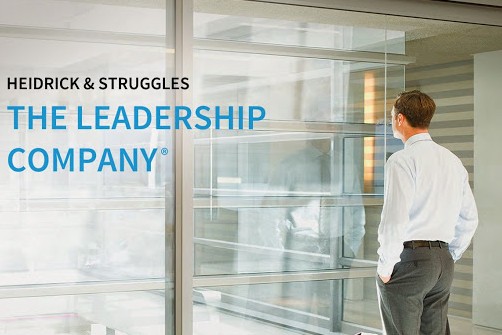 December 13, 2015 – FARO Technologies has retained Heidrick & Struggles to lead its search for a chief executive officer. Dr. Simon Raab, its chairman and co-founder, has been named interim president and CEO, effective immediately, following the resignation of Jay Freeland as president and CEO.

“We believe Simon’s leadership through the transition period to a new CEO will provide more effective decision making across the organization,” said Stephen Cole, lead director.

Mr. Freeland plans to continue as an advisor to the company over the next three months while Heidrick conducts a broad search for a full time CEO replacement.