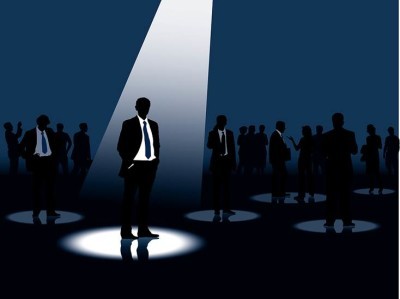 December 13, 2015 – Advance Auto Parts has retained Spencer Stuart to lead its hunt for a chief executive officer. The search will include internal and external candidates, including president George Sherman who has been appointed interim CEO, effective next month.

The search process is being overseen by the board’s nominating and corporate governance committee, which is comprised of committee chair Jeff Smith and lead independent director John Ferraro, along with executive chairman Jack Brouillard.

“The selection of Advance’s next CEO is our top priority,” said Mr. Brouillard. “We are pleased to be working with Spencer Stuart as our highly capable partner for this critically important search.”

“We’re excited by the opportunity to create substantial value at Advance, and selecting a world class CEO is critical to realizing that opportunity,” said Mr. Smith. “Spencer Stuart, in conjunction with the nominating and corporate governance committee, is working expeditiously to determine the next leader.”

Spencer Stuart’s CEO practice has conducted nearly 1,500 CEO search and succession assignments over the past half decade or so. Recruiter Jim Citrin leads the firm’s North American CEO sector group. During his 20-plus years with the firm, Mr. Citrin has worked with clients on more than 600 CEO, board director, CFO and other top management searches and CEO succession assignments. He has handled a number of high-profile CEO searches including the ones that led to the hiring of Marissa Mayer at Yahoo, Léo Apotheker at Hewlett-Packard, Jack Dorsey at Twitter, and the promotion of Brian Krzanich to CEO at Intel. Currently, Spencer Stuart is heading the CEO searches for Numerex Corporation and Shutterfly.