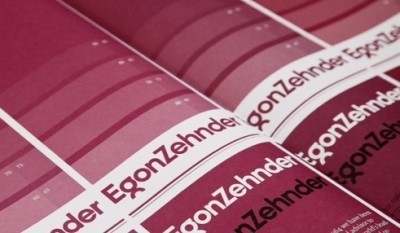 September 10, 2015 – Woolworths has retained Egon Zehnder to lead its search for a new chief executive officer. The firm will find a replacement for outgoing chief Grant O’Brien and at least one more non-executive director. Interviews are expected to commence this month.

Mr. Cairns told The Australian Financial Review that he had given up his advisory role at management consulting firm McKinsey & Co and had stepped down as a non-executive director at fast-food operator Quick Service Restaurant Group and not-for-profit group World Education Australia to ensure he could devote at least three days a week to Woolworths. He has yet to decide if retail experience is a prerequisite to making the CEO short list, but says Woolworths’ next CEO must have leadership skills, a view backed by investors such as Angus Aitken, managing director of institutional equities at Bell Potter.

“They need a new CEO that isn’t a plodder,” said Mr. Aitken. “The last few CEOs of Woolworths have been completely uninspiring as retailers in my view. The better CEOs of the past were genuine retailers like Roger Corbett, Paul Simon and Reg Clairs.”

Egon Zehnder has recently placed David Stevenson as CEO of the Western Bulldogs as well as Casper von Koskull as CEO of Nordea. The firm is currently leading chief executive searches for Adidas, Warren Resources, and Standard Chartered Plc., among others.