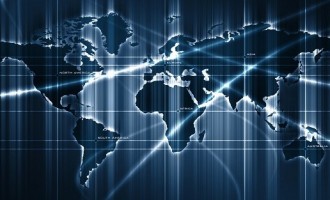 April 4, 2016 – Amrop, a partnership of recruiting firms operating from 80 offices in 57 countries throughout Asia, EMEA, and the Americas, has expanded its staff with the additions of five new partners to its global team of executive search consultants.

Earlier this year, Amrop named Murat Ayberk and Gregor Handler as senior consultants in Vienna, Damjan Kozjak as a director in Ljubljana, Slovenia, Tamal Kumar as a principal in Mumbai and leader of its process manufacturing practice, Diana Rake as a partner in Lima, and Olivier Reynaud as a partner in Paris.

Amrop recently welcomed Anhalt Executive Search in Germany as its newest member firm. With offices in Berlin, Duesseldorf, Hamburg and Munich, this latest Amrop member is a newly-created firm led by Sabine von Anhalt, Annika Farin and Ulrich Beckendorff, all established practitioners in executive search, leadership and board consulting.