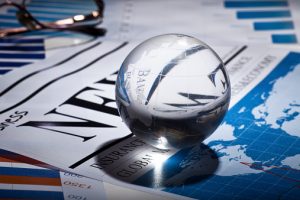 March 17, 2017 – Amrop, a partnership of recruiting firms operating from 73 offices in 52 countries throughout Asia, EMEA, continues to be in growth mode. In recent weeks it has added new partners in Sweden, Seoul, and Miami. All of the recent hires emanate from well-known executive search firms, global management consulting brands and companies considered leaders in their respective fields.

Here’s a breakdown, by country:

Gabriella Jonsson joins the partnership as a new partner in Stockholm. With her experience and perspectives, she will work together with the rest of the partner team to contribute to the revitalization of the executive search and leadership services industry in the Nordics and beyond.

Ms. Gabriella joins Amrop from McKinsey & Company, where she held the role of recruiting manager Sweden. Prior to that, she was with Russell Reynolds Associates, where she worked with clients within the consumer and retail sectors. 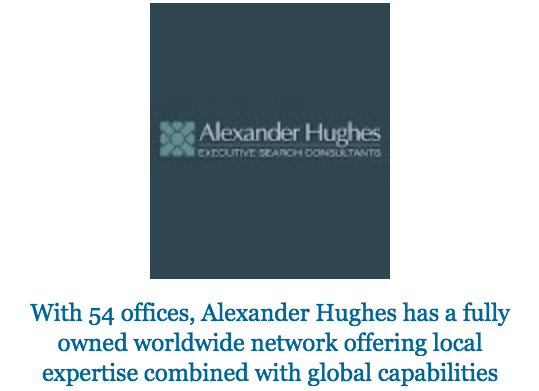 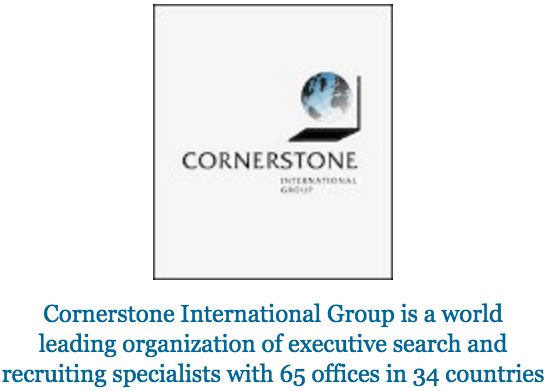 “We constantly need to develop and keep up with the changing world around us in order to remain relevant and deliver value to our clients,” said Svein Ruud, managing partner in Stockholm and a member of Amrop’s global executive board. “This impacts everything from digital change and the need for new skills profiles, to our ability to identify and attract a diversity of backgrounds into leadership positions. With Gabriella’s experience and innovative thinking, we reinforce our ability to positively impact the industry.”

The vast majority of Stockholm residents work in the service industry, which accounts for roughly 85 percent of jobs in the area. The last decade has seen a significant number of jobs created in high technology companies. Large employers include IBM, Ericsson, and Electrolux. Stockholm is also Sweden’s financial center.

Fred Chang-Hyun Jo joins the Amrop team as a partner in Seoul. He has worked in the executive search industry since 1997. For the last 20 years, Mr. Chang-Hyun has built his experience across a wide range of industries, with particular emphasis in the technology & media, industrial, consumer & retail, financial services and professional services sectors. He has been particularly successful in working with clients under challenging circumstances, including restructurings, turnarounds and start-ups. He served as head of quality assurance at Heidrick & Struggles’ Seoul office.

Before his executive search career, Mr. Chang-Hyun worked in HR functions for local South Korean conglomerates, including Tongyang and Sunkyung. In 2016, he was appointed as an adjunct professor for Kyung Hee University in Seoul, focused on organization, culture and careers in multinational companies.

Seoul is the business and financial hub of South Korea. The traditional, labor-intensive manufacturing industries have been continuously replaced by information technology, electronics and assembly-type of industries, however, food and beverage production, as well as printing and publishing remained among the core industries. Seoul hosts large concentration of headquarters of International companies and banks, including 15 companies on Fortune 500 list, including Samsung, LG and Hyundai.

Steven Bandel joins Amrop as a partner in Miami. He is the former co-chairman of the Cisneros Group, one of the largest privately held media, entertainment, telecommunications and consumer products organizations in the Hispanic world.

During his 32 years with the Cisneros Group, Mr. Bandel played a significant role in spearheading the organization’s growth and development. He previously served as CEO from 2009 to 2013. Prior to that, he was its executive president and COO for nine years, after having held responsibilities as the Group’s CFO, CFO of the media division, director of the president’s office and VP new business development. During his tenure as CEO/COO, he was responsible for the deployment of Directv Latin America and AOL Latin America in 23 countries, and the operation of a complex business that included supermarkets, soft drinks, beer, telecommunications, consumer goods, fast food chains and media across the region.

Mr. Bandel is the chairman of Thinking Heads Latin America, a member of the board of directors at London International Bank and Trust, Codina Venture, Grupo Directa, Carao Ventures and Instituto de Estudios Superiores de Administración (IESA). He also has served on the boards of different private companies, as well as the Miami Mayor’s International Council, the University of Miami’s Center for the Hemispheric Policy, and the Dean’s Council of the College of Business Administration at Florida International University (FIU).

Miami is a major center of commerce and finance and boasts a strong international business community. Because of its proximity to Latin America, it serves as the headquarters of Latin American operations for more than 1,400 multinational corporations, including AIG, American Airlines, Cisco, Disney, Exxon, FedEx, Kraft Foods, LEO Pharma Americas, Microsoft, Yahoo, Oracle, SBC Communications, Sony, Symantec, Visa International, and Wal-Mart. The city has a gross metropolitan product of $257 billion and is ranked 20th worldwide in GMP, and 11th in the U.S.

Amrop’s Miami office was established in 2009 to serve as the link between its Spanish and Latin American clients. The office works across a range of industry sectors, backed by a team of six partners and consultants.

Just recently, Amrop strengthened its staff with the addition of five new recruiters to its global team of search consultants. Jan Derk Bauerman was named principal and head of the firm’s real estate practice in Germany. Pablo Cavero was hired as a partner in Madrid. Carmine Coccorese joined the firm as a partner in Milan and is a member of Amrop’s global leadership services practice. Saša Fajmut has been named as a director, leadership services, in Ljubljana. Fadwa Mushtag joined Amrop as a consultant in Jeddah.

Amrop also expanded its team this past October with the addition of five other recruiters to its global team of search consultants. Lanre Fisher became managing partner for Amrop West Africa. Janine Dacon joined Amrop as a partner in Johannesburg where she focuses on the healthcare and industrial sectors. Sebastián Reyes was been named a partner in Santiago, Chile. Willem Ledeboer is now a partner in Amsterdam. And Sandy McKenzie became head of the firm’s industrial and infrastructure practices of Amrop U.K.

In addition, Amrop named Deepak Dalal as a member of its India industrial practice and leader of its automotive & engineering vertical; Winnie Chiu as an associate partner in Hong Kong; José Manuel Alonso as a consultant in Mexico City; and Jorge Milberg as a partner in Lima.