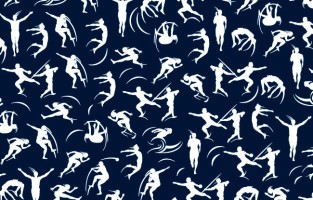 November 3, 2015 – Atlanta-based Parker Executive Search has been retained by the University of Central Florida Athletics Association to lead its search for a new director of athletics.

“The process is moving very quickly, and we are pleased with where we are,” said UCF vice president for communications and marketing Grant Heston. “Athletic director candidates are going to want to know if they have to hire a new coach or not. Having that clarity now helps us in that search.”

“We’re excited about bringing in the most qualified vice president and director of athletics, and having that person being an integral part of the coaching search,” said Mr. Heston.

The University of Central Florida is a metropolitan public research university located in Orlando. The school is a member institution of the State University System of Florida, and is the largest university in the U.S. by undergraduate enrollment and the country’s second largest by total enrollment.

Check Out These Related Articles on Parker Executive Search: