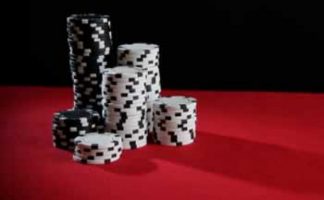 February 27, 2017 – Chief financial officers continue to be in high demand and hunting them down is keeping many of the nation’s leading recruitment operations busier than ever. Executive search firm Spencer Stuart has just been selected by billion dollar Canadian online gambling operator Amaya to lead its search for a new finance chief.

Daniel Sebag has advised Amaya that he will retire as CFO later this year once his successor is identified and appointed. But he will stick around long enough to assist the company in ensuring an orderly transition of his duties. The board of directors has retained Spencer Stuart to advise the board and launch a global CFO search.

Mr. Sebag joined Amaya in 2007 as its first CFO and managed its finances and accounting as a start-up through its initial public offering (IPO) and its transformation to a consumer technology company through the $4.9 billion Rational Group acquisition in 2014.

Amaya is a provider of technology-based products and services in the global gaming and interactive entertainment industries. It owns multiple gaming and related consumer businesses and brands, which together have more than 108 million registered customers globally and collectively form the largest poker business in the world. 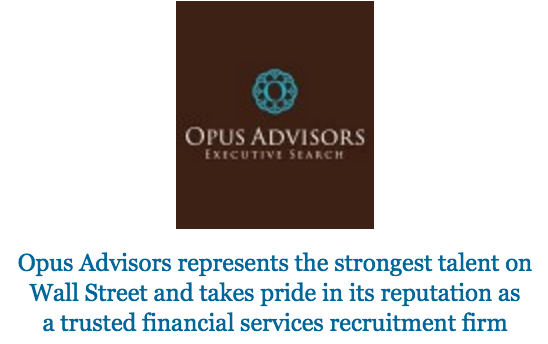 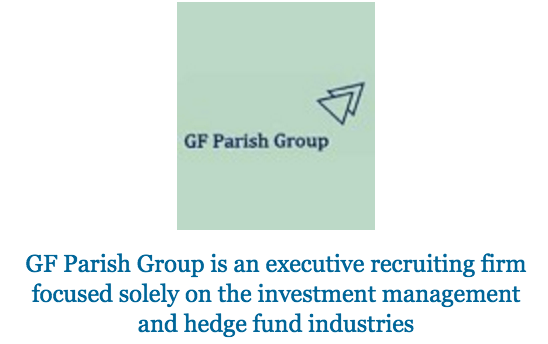 For its part, Spencer Stuart has conducted more than 1,400 finance searches over the past 24 months for clients that include Fortune 500, FTSE 100, DAX 30 and HS 100 companies, as well as private equity firms and their portfolio companies, emerging companies and non-profit organizations. Financial services is one of the firm’s top producing global search practice sectors, which is today comprised of a team of 40 consultants. Joel von Ranson leads Spencer Stuart’s financial officer practice in North America.

This past summer, Spencer Stuart was retained by Choice Hotels International to lead its search for a new CFO. In addition, the firm was tapped by Entercom Communications Corp. in November to find its next CFO. Both searches are still ongoing.

Recruiters say a need for top flight financial executives has risen, making CFOs much more in demand than other C-suite leaders. And that begs an interesting question: What are ‘actively-looking’ CEOs most after as they team up with headhunters in the pursuit of their next CFO? The position generally serves as right hand man to the chief executive so the perfect match is critical.

In recent months search firms of all sizes have placed CFOs at various companies. Here’s a look at just a few from the Hunt Scanlon Media archives: