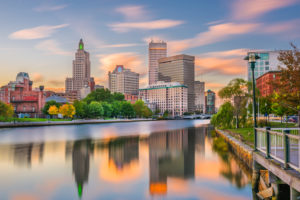 “Kristen was selected after a thorough and comprehensive process led by a search committee working with Searchwide Global, an executive recruitment firm primarily focused on the travel and tourism industry,” said Kimberly Greene, chairperson of the PWCVB board and area general manager of TPG Hotels and Resorts.

“It is an honor to lead this talented team at such a pivotal time,” said Ms. Adamo. “Tourism is an important economic driver for Rhode Island, and both Providence and Warwick are experiencing extraordinary growth. I look forward to working with business and community leaders to continue that momentum and to promote our cultural and natural resources.”

As president and CEO, Ms. Adamo is responsible for the overall management of the PWCVB and the Rhode Island Sports Commission, including budget development and oversight, staff supervision, community and government relations, and board governance. She is also charged with serving as lead spokesperson for the agency and acting as a passionate and involved advocate for the tourism industry locally, regionally and nationally.

Ms. Adamo joined the PWCVB in 2005 as director of communications and two years later was promoted to vice president. In that position, she has served as the primary architect for the PWCVB’s marketing and communications strategy, which includes advertising, public relations, collateral production, website management, special programs and social media.

During her tenure, the PWCVB has launched successful marketing initiatives like Providence Restaurant Weeks, has seen Providence named “America’s Favorite City” in Travel + Leisure magazine, and won an “Outstanding Sports Marketing” award from the National Association of Sports Commissions.

Ms. Henderson also serves on the boards of the New England Association of Schools and Colleges, the Roger Williams Park Zoo, the Rhode Island Film Festival and StyleWeek Northeast.

SearchWide is a full-service executive search firm focused on the travel, tourism and convention, hotel and lodging industries, and sports and entertainment sectors. The firm specializes in C-level, director and management level searches for Fortune 500 corporations to mid-sized public and private companies. Searchwide, which is based in St. Paul, MN, has regional offices in Arizona, Washington, D.C., New York, Ohio and Texas.

Ms. Henderson joined the search firm in 2006. She works in all sectors of the hospitality, travel and tourism industry. She is the leader of SearchWide’s industrywide diversity initiative, in addition to her involvement in several industry organizations. Previously, Ms. Henderson spent time working in the DMO (destination marketing organization) and hotel industry. 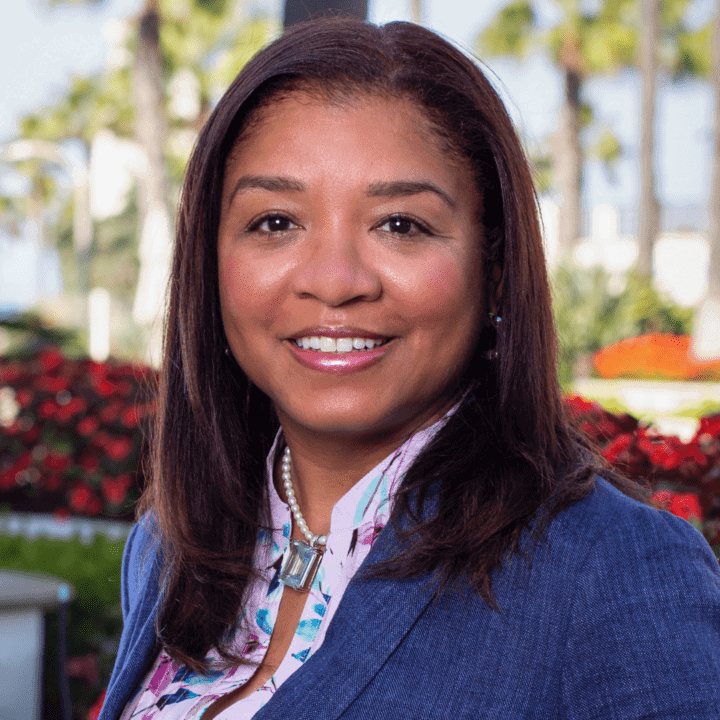 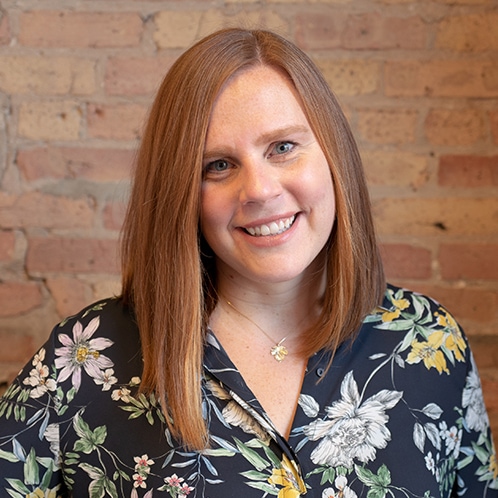 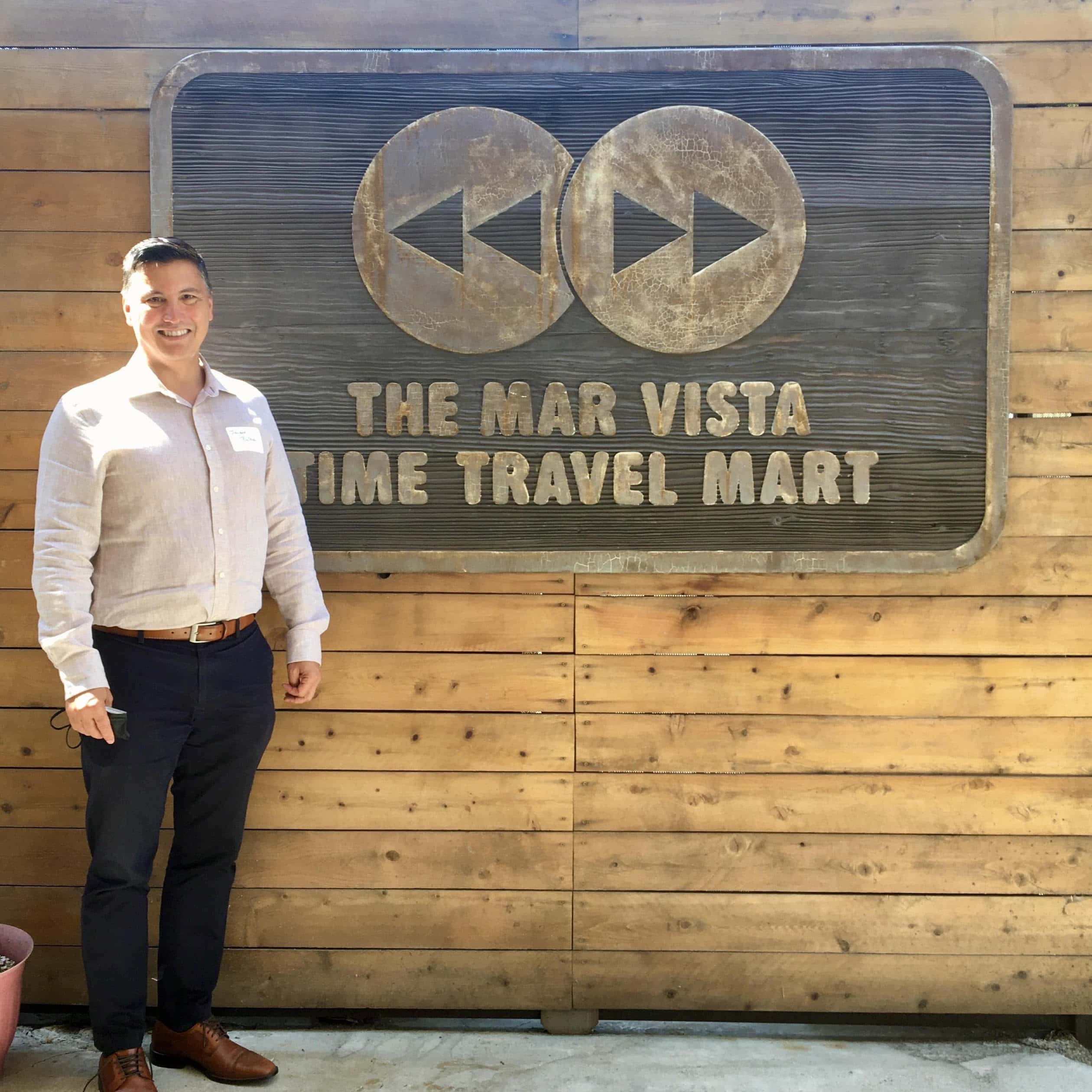