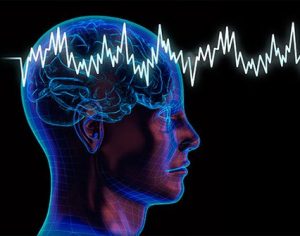 August 19, 2016 – Executive search firm Russell Reynolds Associates has been  tapped by the Parkinson’s Foundation to lead its hunt for a chief executive officer. Formed by the merger of National Parkinson Foundation (NPF) and the Parkinson’s Disease Foundation (PDF), the organization’s mission is to invest in scientific research that will end Parkinson’s disease and improve the lives of people with Parkinson’s, and their families, through improved treatments, support and the best care.

“This merger is about the future and we are thrilled to have it completed,” said John Kozyak, board chair of the Parkinson’s Foundation. “Millions of people worldwide are living with Parkinson’s. We owe it to them to move the science and care forward and the merger allows us to do just that even better. We are driven by the perspective, needs and priorities of people living with the disease and, together, we will be a formidable and effective force in the fight against Parkinson’s.”

A search committee has been formed to recruit what the organization calls “a dynamic new leader” who can drive the newly combined entity forward.

Check Out These Search Firms That Specialize in Finding Leadership for Non-Profits and Foundations:

Leadership hiring among non-profits continues unabated and search firms have been busy filling mandates across the nation. The sector has grown by 20 percent over the last decade, fueled largely by mission-driven concerns looking for cutting edge operations-focused and fund raising talent.

Russell Reynolds has been one of the more active recruiters serving non-profit organizations in recent months. Here is a look at just a few searches it is currently involved in: