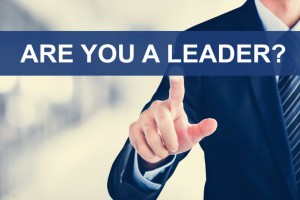 The incoming CEO will be a committed believer in the rights and potential of children, according to the organization. The ideal candidate will be an accomplished leader with the ability to balance internal and external aspects of the role. Internally, the CEO will support the continuing development of a high-performing team and ensure program excellence. Externally, he or she will be a compelling advocate, coalition-builder, and fundraiser for the organization, working with partners in government and the private sector. “The CEO will be the principal face and voice of the organization in its engagement with supporters,” according to the job specification.

Within the U.K., Russell Reynolds Associates is currently leading a number of high level searches, including two managing directors for CBI as well as a fundraising director for BirdLife International. The firm was also retained by the Financial Conduct Authority to recruit three directors for its 11 member board.

Check Out These Related Stories On Non-Profits Recruiting: