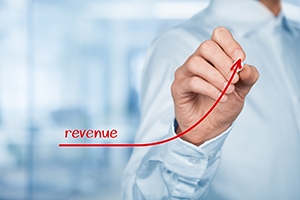 “We were encouraged by the broad-based acceleration of revenue growth rates during the fourth quarter in our staffing operations and Protiviti,” said Harold M. Messmer, Jr., chairman and CEO of Robert Half. “Both our U.S. and non-U.S. operations posted strong results, with our permanent placement business leading the way. The U.S. labor market continues to tighten, resulting in talent shortages in some occupations and higher demand for our services.”

Included in fourth quarter 2017 earnings was the estimated impact of a one-time, non-cash charge to the company’s provision for income taxes of $34 million, or $.27 per share, resulting from the recently enacted Tax Cuts and Jobs Act.

During the quarter, Robert Half’s consulting arm Protiviti has promoted 25 of its directors to the position of managing director. The managing director role is responsible for delivering value to clients with excellence and for mentoring their teams of consultants.

“These new managing directors represent an exceptional level of expertise and client service,” said Joseph Tarantino, Protiviti president and CEO. “At Protiviti, we strive to give our people meaningful opportunities so they can achieve highly successful careers while helping our clients confidently face the future. The size of this promotion group also reflects the opportunities created by the firm’s continued growth.”

Robert Half shares have risen slightly more than three percent since the beginning of the year, while the Standard & Poor’s 500 index has increased almost six percent. In the final minutes of trading upon release of its numbers, shares hit $57.40, a rise of 24 percent in the last 12 months. 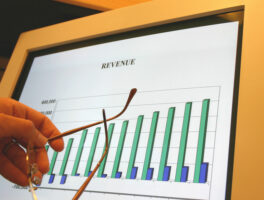