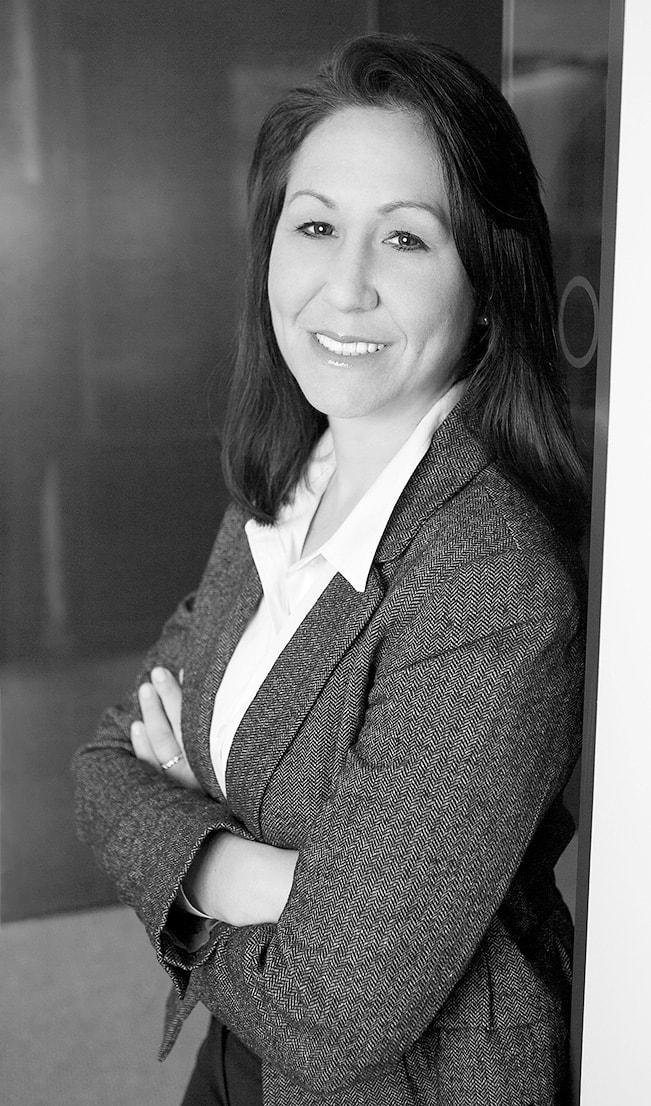 Stephanie joined Westwood in November 2008. She specializes in senior-level assignments primarily in the Asset Management, Global Markets, and Hedge Fund arenas. She began her career in executive search in 2005 at Morgan Samuels Company where she was engaged in senior-level searches for asset managers, commercial lenders, and retail banks.

Prior to this, Stephanie worked in business development for two technology start-ups in the San Francisco Bay area: eGroups, purchased by Yahoo! in 2001, and Tellme Networks, purchased by Microsoft in 2007.

In addition to being a top revenue generator in her business development roles, Stephanie was active in recruiting new talent to support both companies’ rapid rate of growth. Earlier in her career, Stephanie worked for Ernst & Young, earning her CPA license in the state of New York.

Stephanie earned an MBA from Harvard Business School and holds a BS in Accounting with High Honors from Rutgers University.