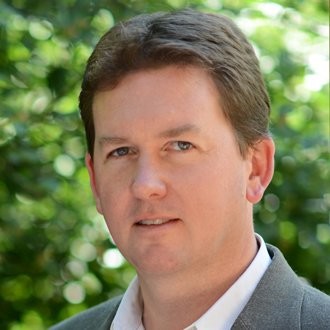 Jeff Hanavan is a technical entrepreneur with more than twenty years of international experience designing, developing, and deploying data-intensive software. At ALG, he is responsible for creating software and infrastructure to support and improve the recruitment process.

His most recent role as CEO and Co-Founder of Drynck, a distributed platform for computing devices, led him to the Le Camping incubator in Paris where he shared his experiences in the U.S. market with French entrepreneurs. Previously, Jeff provided software development consulting to numerous startups in Silicon Valley, and he served as a consultant in Germany, Australia, and the U.S. with Seer Technologies.

Jeff’s involvement with the nonprofit sector began during his tenure at Cornell University’s Office of Information Technologies, where he was responsible for the design of programs that integrated data across the university’s diverse, distributed technical infrastructure. He is a member of the Cornell University Trustees Glee Club Advisory Council and has served on the Ithaca Town Agricultural Committee.