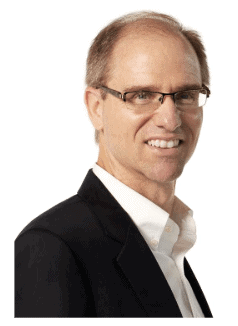 Don Hasseltine, Senior Consultant, over his 25-year career in advancement, has held leadership positions at five colleges and universities. Most recently, he served as the Vice President for Development at Brown University where he was instrumental in launching their historic $3B campaign. Overall giving grew by 39% and the university secured nine eight-figure gifts during his tenure. Don currently serves as a CASE Circle of Excellence Judge and previously led the CASE conference on capital campaigns, served on the Commission of Philanthropy, and has been a regular presenter at the CASE International and CASE DI and DII conferences. He is also the author of Lessons for the Modern Campaignpublished in The CASE International Journal of Educational Advancement and a CASE white paper on the Performance Management Maturity Model for Higher Education Advancement.

Prior to Brown, Don served as Vice President for Advancement at Carleton, Dickinson, and Colby-Sawyer. He orchestrated two successful campaigns, and he led strategic planning processes at each institution. Earlier in his career, he served as Director of Annual Giving at both Georgetown University and the University of Virginia.

Don currently sits on the President’s Advisory Board at New England College and the Parents Fund Committee at the Lincoln School in Providence, RI. He also has served on the Board of Directors of the YMCA in Carlisle, PA.