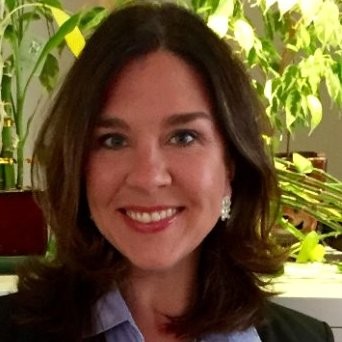 Anne Johnson, a Senior Consultant, most recently served as the chief development officer for the San Francisco Symphony, where she played a senior management role, working closely with the Board of Governors and leading the Symphony’s contributed revenue division. Previously she served as San José State University’s Associate Vice President of Development and Campaign Director, leading the university through its first comprehensive campaign, which exceeded its goal of $200 million by $9 million, one full year in advance of the publicly-announced deadline. Prior to her work in the Bay Area she held fundraising positions at the University of Kansas and Boston University.

She holds an M.A. degree in Education from Boston University and a B.A. in French from the University of Kansas, which included studies at the Sorbonne University in Paris. She is fluent in French and Italian, and conversational in Japanese.