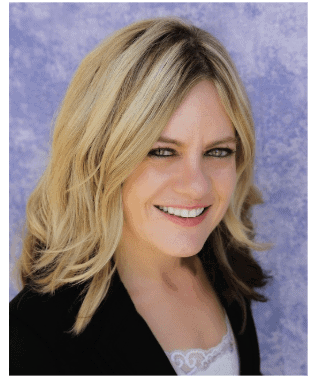 Ashley Buderus, Consultant,has worked in the field of advancement for over 15 years, most recently serving as the Chief Executive Officer for Quarterly Forum, a non-partisan, not-for-profit leadership organization that educates and empowers Colorado’s most influential community leaders from the public, private, and nonprofit sectors.

She previously led the Gift Planning program for Children’s Hospital Colorado Foundation, one of the nation’s top children’s hospitals, during their $400 million campaign. In addition, she served in a variety of major and planned giving positions for the University of Denver (DU), during their $500 million comprehensive campaign. A primary strength includes bringing together major, annual, planned, and corporate giving teams to enhance fundraising efforts at all levels.

Ashley has frequently presented at regional and national conferences including the Council for Advancement and Support of Education (CASE), the National Association of Charitable Gift Planners, and the Colorado Planned Giving Roundtable. She is active in several local community initiatives, including serving on El Pomar Foundation’s Trustee Council and Metro Regional Council.

Ashley graduated with honors from the University of Denver with a bachelor’s degree in international business, earned her master’s degree in nonprofit management from Regis University, and completed the McKinsey & Company’s Management Program.