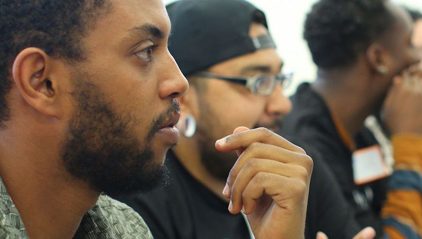 November 30, 2016 – Executive search firm Phillips Oppenheim has placed John B. Valverde as chief executive officer of YouthBuild USA. He will take over the organization’s top post in January. Paul Spivey led the search.

According to YouthBuild, the organization sought an incoming CEO with the vision and leadership to set a path for organizational growth and impact, building upon its track record of cultivating and promoting community leadership.

The selection of Mr. Valverde by YouthBuild’s board of directors followed a national search to find a successor to founder and CEO Dorothy Stoneman, who built YouthBuild from the ground up, starting as a single experimental program in East Harlem.

In his current role as executive vice president for program operations at the Osborne Association in New York, Mr. Valverde oversees the operations for a complex, multi-service non-profit organization with 30 distinct programs supported by more than 50 different fund sources. He has created and implemented numerous initiatives at Osborne to address issues of social and economic justice, including programs that support children, youth and families; substance abuse prevention and treatment; workforce development; financial literacy; housing; court advocacy; alternatives to incarceration; and mentoring and leadership development.

As YouthBuild CEO, Mr. Valverde will lead an international non-profit organization that has grown a global network of programs enabling out-of-school, unemployed young people to reclaim their educations, gain the skills they need for employment, and become leaders in their communities.

“For decades, YouthBuild has shown that access to opportunity, caring people around you, and commitment to self-development can help young adults overcome the barriers of poverty to rebuild lives,” said Mr. Valverde. “I am honored to join an organization and team devoted to creating pathways for young people to a more positive future.”

YouthBuild is a non-profit organization which provides education, counseling and job skills to unemployed young adults (between ages 16 and 24), generally high school dropouts. There are 273 YouthBuild programs in the U.S., with a total capacity of about 10,000 students yearly, and there are similar programs underway in over 15 countries. 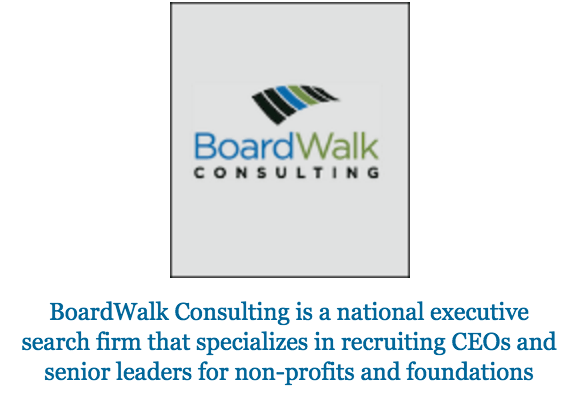 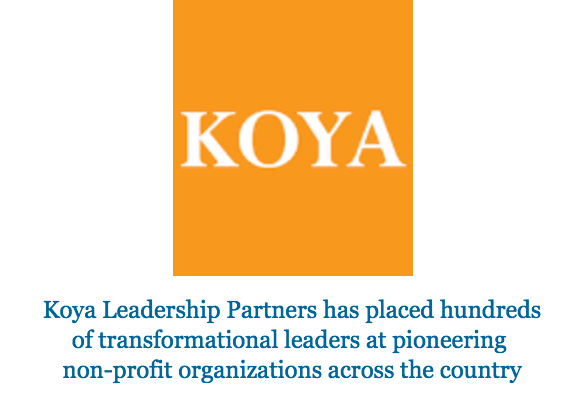 The firm has recently recruited senior leaders for other non-profit organizations, including Matthew Teitelbaum as executive director of the Boston Museum of Fine Arts; Salvador Salort-Pons as director, president and CEO of the Detroit Institute of Arts (DIA); Linda McNeil Tantawi as CEO for the Greater New York City Affiliate of Susan G. Komen for the Cure; and Judge Judy Harris Kluger as executive director of Sanctuary for Families. The firm was also recently picked by the Apollo Theater to lead its search for a new executive producer. Executive search consultant Sandi Haynes is leading that search.

As the economy continues to strengthen, hiring in the non-profit sector has been gaining momentum. In the past decade, employment in the sector grew by 17 percent. It has also become a hot area for corporate executives looking to switch careers. As a result, business managers and executives are turning to the non-profit world for employment in record numbers. The sector is now the third largest employer in the U.S. Nearly two million non-profit organizations employ 10.7 million people and produce revenue in excess of $1.9 trillion.

Recruiters have pointed out that Baby Boomers who spent the majority of their working lives in the private sector are looking to round out their working years serving a mission. Called the ‘encore career phenomenon,’ this often means switching to a non-profit organization or institution as a means of starting a second career.

Check Out These Related Articles On Searching for Leaders at Non-Profits: