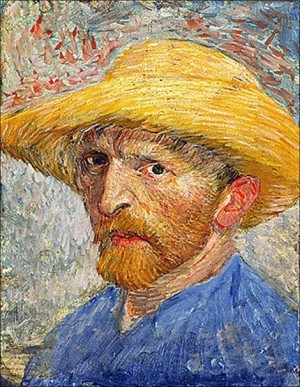 September 29, 2015 – Phillips Oppenheim, an executive search firm dedicated to the non-profit sector, has recruited Salvador Salort-Pons as director, president and chief executive officer of the Detroit Institute of Arts (DIA). He succeeds Graham W. J. Beal, who retired as director of the DIA in late June. His appointment follows an extensive nine-month international search.

Mr. Salort-Pons, who is the DIA’s executive director of collection strategies and information and an authority on European art, will take the post effective October 15. He also serves as the Elizabeth and Allan Shelden Curator of European Paintings at the DIA and has played a key role in the museum’s strategic planning process.

“Salvador’s scholarship, extensive knowledge of the DIA, his international experience and his management skills make him the ideal choice to lead the DIA in the coming years,” said Gene Gargaro, chair of the DIA board and chair of the search committee. “His success in overseeing one of the most important European art collections in the country was among the many factors that made Salvador such an appealing candidate to the search committee.”

The Detroit Institute of Arts, one of the premier art museums in the U.S., is home to more than 60,000 works that comprise a multicultural survey of human creativity from ancient times through the 21st century. Its mission is to create opportunities for all visitors to find personal meaning in art.

Phillips Oppenheim has recently recruited senior leaders for other non-profit organizations, including Matthew Teitelbaum as executive director of the Boston Museum of Fine Arts; Linda McNeil Tantawi as CEO for the Greater New York City Affiliate of Susan G. Komen for the Cure; and Judge Judy Harris Kluger as executive director of Sanctuary for Families.

Other reports have pointed out that baby boomers who spent the majority of their working lives in the private sector are looking to round out their working years serving a mission. Called the ‘encore career phenomenon,’ this often means switching to a non-profit organization or institution.