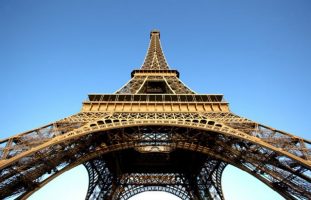 June 13, 2019 – Building on a period of unprecedented expansion, global search firm Odgers Berndtson has inked a new partnership in France with the addition of Singer & Hamilton, a 30 year-old search firm that specializes in executive search and executive assessment with strong expertise in financial services, life sciences, technology, industry, fashion, luxury and private equity.

Singer & Hamilton will immediately change its name to Odgers Berndtson France and will work directly with all of the firm’s entities, but will focus its attention on its largest European offices based in Germany and the Netherlands.

“We are very happy to join Odgers Berndtson,” said Eric Singer, co-founder and CEO of Singer & Hamilton. “This partnership will enable us to acquire a truly international dimension for the first time since the firm’s creation, and also expand our offering exponentially with our European customers.”

This new partnership is the second that Odgers Berndtson has achieved to expand its network in Europe since the end of 2017, when the firm opened its first offices in Dublin, Ireland.

Odgers Berndtson has recently experienced a wave of growth. In April, the firm named Jamie Crittenberger as a partner in its U.S. sports practice. He is based in Washington, D.C. Mr. Crittenberger joins Odgers from Spencer Stuart, where he was a member of that firm’s global consumer practice and co-leader of its North American sports business practice.

The recruiting firm also opened a new office in Atlanta with the additions of Mats-Ola Bydell and Christopher Grahn. The Atlanta office is being led by Mr. Bydell, who joined Odgers Berndtson as a partner in the industrial practice. He specializes in board and senior executive succession for both large and mid-cap global companies, and has extensive experience providing executive search and talent solutions to North American and global European-headquartered clients. Mr. Bydell came from Korn Ferry, where for 10 years he was a senior client partner in its global industrial market. 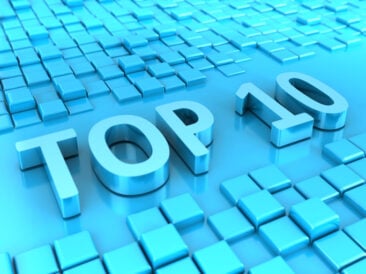