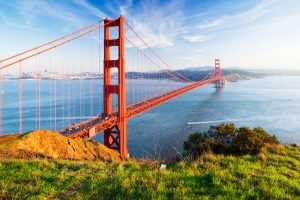 June 7, 2017 – Employment of lawyers is projected to grow 10 percent through 2022. Demand is expected to be robust as individuals, businesses and all levels of government require legal services to meet the expansion of global economies. This has led to search firms in the sector being in full growth mode.

“My new colleagues are consummate professionals who know law firms inside and out and work at the highest level of professionalism and integrity,” said Joe Macrae, chief executive officer of Mlegal. “We expect that adding such significant talent will have an immediate and significant impact on the firm and our ability to dramatically expand our services to clients in the Bay Area and beyond.”

Ms. Innocenti becomes a partner. She has over 20 years of experience in placing law firm partners across most practice areas and has helped open California offices for nine AmLaw 100 and 200 law firms. Over the years, she has developed a practice representing lawyers moving from government service to private practice, including high-level government attorneys out of the Department of Justice and the United States Attorney’s office with expertise in antitrust, white collar, securities enforcement and privacy / cyber security. In addition, about 40 percent of her practice involves representing women partners.

Prior to joining Mlegal, Ms. Innocenti founded legal recruiting boutique Innocenti Partners. She also spent 13 years with Major, Lindsey & Africa (MLA) in the Bay Area. She joined the firm in 2003 and was elected to MLA’s partnership in 2006 and served as managing partner for both the San Francisco and Palo Alto offices. She went on to lead the partner practice for Northern California for eight years. 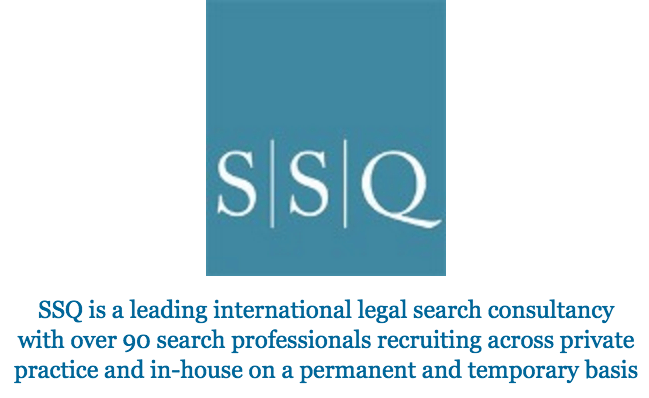 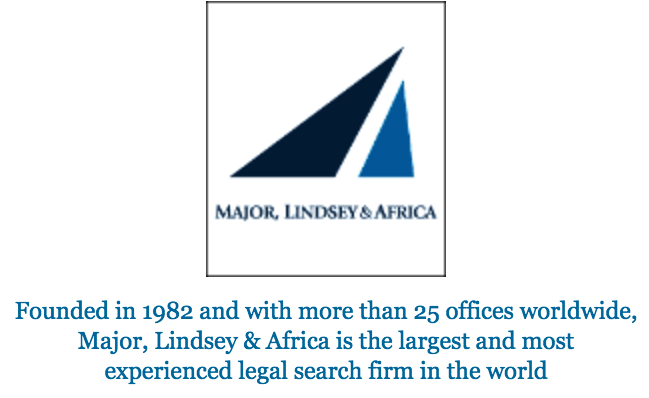 Mr. Brown becomes chief business officer and director of Mlegal. In his position, he works with all stakeholder groups within the company to prepare recommendations for the board on all vision, values, mission, strategy and policy as well as managing the operations of the company.

His experience includes 11 years as CEO of Major, Lindsey & Africa, where he merged its four independently owned and operated offices into MLA Global, and then led the opening of nine U.S. offices and four international offices in London, Hong Kong, Beijing and Tokyo. Mr. Carter also led the sale of MLA to the Allegis Group, a Baltimore based multi-billion-dollar staffing firm. He previously served as CEO of Law Finance Group. He has also served tenures at Coblentz Patch Duffy & Bass, Omega Performance Corporation, and Richardson.

Ms. Kane is managing director of Mlegal Group. She concentrates on partners and groups in law firms seeking to make lateral moves. For over 20 years she worked with Jones Day, Latham & Watkins and Dentons concentrating on partner recruiting and development. In addition, she has recruited and integrated partners in all major practice areas from virtually every major U.S. law firm into the firms she has represented.

Founded by Mr. Macrae in 2001, Mlegal began by focusing on law firms based outside of San Francisco and Silicon Valley that were seeking to grow in the region. Today, the firm has offices in New York, Palo Alto, San Francisco and Atlanta. It also has plans to launch in Washington, D.C. and London. It specializes in placing lawyers at corporations and law firms.