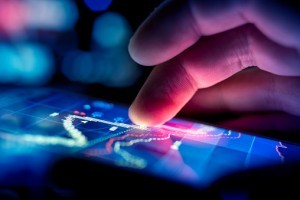 January 14, 2016 – Heidrick & Struggles has been selected by Siluria Technologies to lead its search for a chief executive officer. Ed Dineen has announced he is stepping down from the CEO role. Erik Scher, currently executive vice president and company co-founder, is serving as interim CEO.

Siluria Technologies is a San Francisco-based company which has developed methods for converting natural gas into products such as ethylene, gasoline and diesel fuel using chemical catalysts instead of heat and pressure.