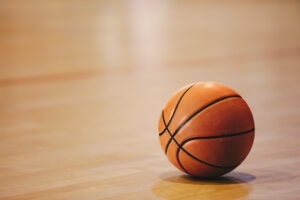 “We will immediately begin a national search for the next leader of our men’s basketball program” said Dan Bartholomae, director of athletics. “That candidate will share our vision of a program that centers on the development of the student-athlete, energizes the community in support of our team, and competes at a championship level. Bronco men’s basketball is uniquely situated to fulfill that vision, and I look forward to the program’s future. The young men in our men’s basketball program are fantastic and we will continue to support them as we look for a new leader of our program.” 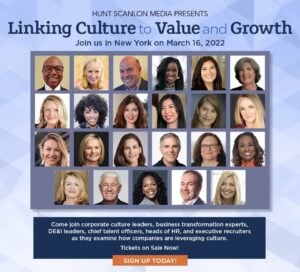 Mr. Sugiyama is known for some unusual tactics when conducting high visibility searches. According to a 2019 Chicago Tribune story, he once sent a decoy plane to Boise, ID, during a search to throw off reporters and fans familiar with flight tracking.