Menu
View our Events
Stay Connected:
Majority of country believe new Congress and administration will make job creation a priority. But, they also say let's see what the next six to nine months bring! 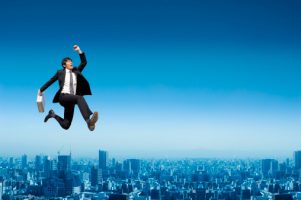 January 31, 2017 – More than half of U.S. adults (53 percent) say that the recent election results will have a positive effect on job creation, this according to the latest results of a new ‘American Staffing Association Workforce Monitor‘ survey conducted online by Harris Poll.

More than half (55 percent) of adults polled say job creation was more important in this election than other issues facing the nation. Donald Trump voters are more likely than Hillary Clinton voters to think that jobs were more important than other issues facing the U.S. (68 percent compared with 49 percent), and that the election results will have a positive effect on job creation (89 percent compared with 24 percent). 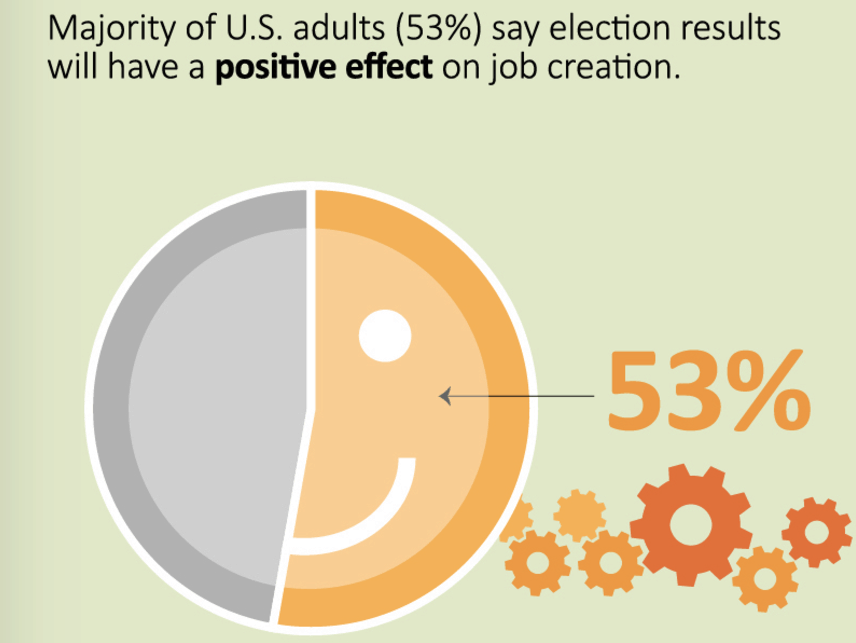 “The ASA Workforce Monitor shows that jobs were an important consideration for voters in the November elections,” said Richard Wahlquist, president and chief executive officer of the American Staffing Association. “The survey results underscore the expectations of a majority of Americans that the new Congress and administration will make job creation a priority.”

Job creation influenced decisions at the polls for about half (52 percent) of voters. Trump voters had a greater tendency than Clinton voters to say job creation had a major or moderate influence on their choices (64 percent compared with 44 percent), according to the survey results.

“The stock market is soaring, showing confidence in the financial markets, and the ‘American Staffing Association Workforce Monitor’ survey shows that Americans are optimistic about job creation following the election of President Trump,” said Jon Tedesco, managing director of J. Tedesco & Associates, an executive search firm with offices in San Diego and the Midwest. “However, while optimism has a positive affect on the mood of our country, Americans need to recognize that job creation announcements heard in the news this month have likely been months or even years in the making.”

In a healthy economy, jobs are always being created and eliminated in response to market conditions, Mr. Tedesco noted. For example, he said, “Walmart pledges to add 10,000 jobs in 2017, which sounds great until you realize that they cut 23,000 workers in 2016. When we hear about a net of 200,000 jobs being created in a month, we need to remember that it is really 5.2 million jobs being created, but five million being eliminated.”

That might mean that one industry or one town feels robust, he said, while another could feel depressed. “In the 1989 movie, “Field of Dreams,” comes the quote: ‘If you build it, they will come,'” said Mr. Tedesco. “In Trump’s case: If you tweet it and build a buzz, will U.S.-based companies come back home? The field has been chalked – I’m a glass is 1/2 full person, so let’s see what happens.”

Let’s See What the Next Six to Nine Months Bring 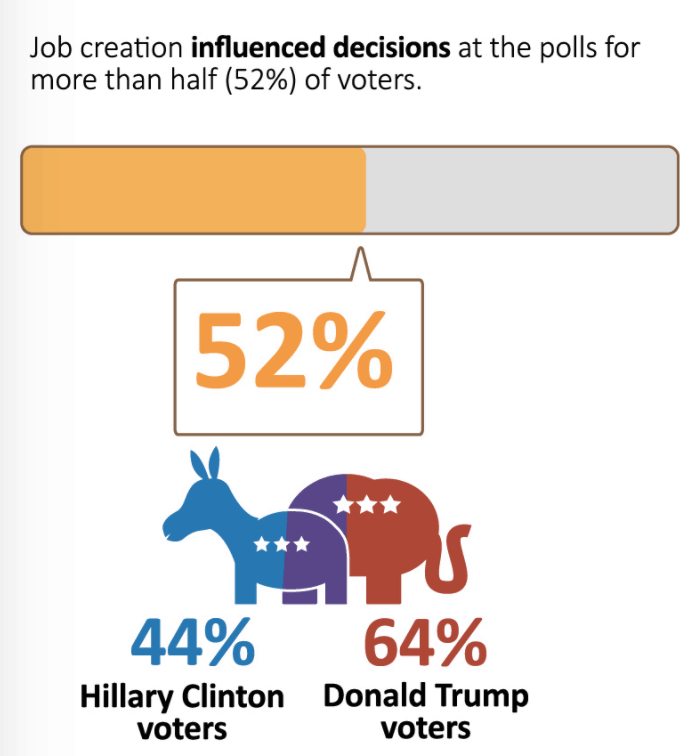 Jim O’Sullivan, managing partner at Ross & Company in Boston, which specializes in healthcare recruiting and works with private equity and venture capital clients, said he has witnessed that same positive outlook from his firm’s clients. “Let’s put it this way: It’s not slowing up for us right now,” he noted. “And I think the market continues to be very strong, even with the potential disruption with Obamacare. We haven’t seen anything slow up yet and there hasn’t been a chilling effect on any sort of investment. If anything, it’s continuing to accelerate.”

The reasons, he noted, are varied. “In the healthcare IT market there’s still a huge need for innovation,” Mr. O’Sullivan said. “The train has already kind of left the station, and these companies need to develop better systems, whether it’s data informatics or population health, it’s just needed. Whether it’s on the health plan side, the physician side, or large hospital side, they need to do these things no matter what, to deliver better care. That’s not stopping anytime soon.”

Everyday American’s growing confidence in the economy, the stock market and job growth all translates into infectious forward movement. But for the search industry, it is business optimism that matters – when business leaders are confident, they increase production, make longer term commitments, and hire more people. At the CEO level, confidence means that projects that have been on the drawing board, that might require a year or two to complete, are now getting the green light. To the extent that the ‘CEO club’ remains a tight community, their views can quickly become re-enforced opinions that trickle down to the rank and file. In short, their views matter most and right now they’re generally bullish on America ….. Here’s some further reading from Hunt Scanlon Media.

Even as the election season was underway, Mr. O’Sullivan said, optimism about jobs in his sector was evident. “This has been going on pretty steady state since the High Tech Act got passed in 2013,” he said. “On the other end of it, outside of hospitals, multi-site clinics and more specialized clinics are really valuable in terms of providing better care, and that’s happening right now and accelerating from an investment standpoint. So new talent is needed, whether it’s in behavioral health, from substance abuse to eating disorders or dermatology, these are all very hot areas right now, and that’s not letting up.”

Going forward, uncertainty is unavoidable. “But that hasn’t filtered into the search market yet on the healthcare side,” he said. “If anything, people have made their investments and they still have to do the work, and that’s not changing yet. Now, could that change in the next six to nine months? I think so. It could. It really will depend what happens in Congress with this ‘repeal and replace’ talk and how that affects any new investments.” But with existing investments, he added, “they still need to do the business that needs to be done. It’s the question around future investments and what that means. In the next six to nine months we’re going to know a lot more about that and how that impacts hiring.”

The year ahead more than likely stands to bring more opportunity, he said, no matter what transpires on the healthcare front. And some companies will have to alter their business models depending on what occurs over the next six to nine months. “And there the market will adjust and pivot,” he said.