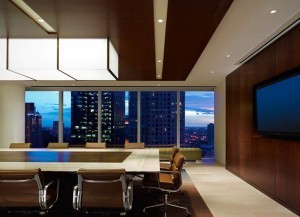 November 30, 2015 – Spencer Stuart has been retained by the Port of New York and New Jersey to lead its search for a chief executive officer.

“The recent agreement among Governors Christie and Cuomo and the Obama Administration to fund the Gateway project is welcome news for the entire region,” said Port Authority chairman John Degnan. “Given the leadership role assigned to the Port Authority in this effort, we owe it to the board to make certain we have taken this substantial new responsibility into account in selecting our first CEO.”

“We have spoken with a number of impressive candidates,” said Port Authority vice chairman Scott Rechler.