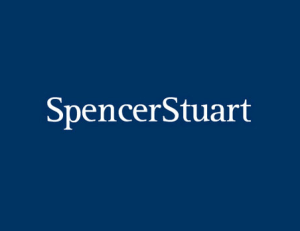 September 30, 2015 – Spencer Stuart has assisted in the placement of Mark Pritchett as president and CEO of the Gulf Coast Community Foundation. After a five month search that considered 309 potential candidates, the Foundation and search committee decided to hire from within – selecting Mr. Pritchett to fill its top post. He succeeds Teri A. Hansen, who resigned in June after 13 years at Gulf Coast to run the Charles and Margery Barancik Foundation.

Mr. Pritchett, who has been with the Foundation for the past seven years, most recently served as senior vice president for community investment. He previously spent 13 years with Collins Center for Public Policy, serving as its EVP. Before this, he gained experience with Enterprise Florida and the Florida Chamber of Commerce.

“After a comprehensive, nationwide search, the board identified Mark Pritchett as the best leader to advance Gulf Coast’s mission of transforming our region, together with our donors, through bold and proactive philanthropy,” said Ben Hanan, Gulf Coast board chair.

Gulf Coast Community Foundation is a public charity that, together with its donors, works to transform its region through bold and proactive philanthropy. It is Florida’s largest community foundation and has awarded more than $120 million in grants in the areas of arts and culture, health and human services, education, civic and economic development, and the environment.

Check Out These Other Related Spencer Stuart Searches: