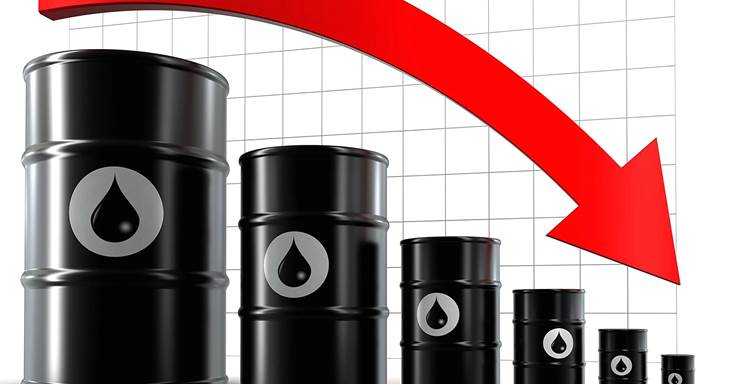 December 13, 2015 – Russell Reynolds Associates has opened a new office in Dubai. Stephan Schönwälder serves as managing director and area manager of the new location. The firm now has 46 offices in 26 countries.

“Our firm was first in our industry to establish a Middle East practice,” said CEO Clarke Murphy. “Our Dubai office is another important step in the global expansion of Russell Reynolds Associates.”

Mr. Schönwälder joined Russell Reynolds from Spencer Stuart, where he led the firm’s Middle East financial services practice for four years. He also worked on numerous assignments in the ICT and FMCG industries and served family-owned businesses. Previously, he was a partner with McKinsey & Company, serving as head of the company’s Middle East business technology practice and in its financial services practice. He also worked for numerous family conglomerates and government institutions, with a focus on Saudi Arabia and the United Arab Emirates.

“The Middle East continues to play a key strategic role for many of our clients, most major multinationals and world banks,”  said Mr. Schönwälder. “Our Dubai office complements our clients’ growing demands for physical presence in the region.” The Middle East, he said, has considerable potential, as many Gulf States expand their range of economic activities – moving away from oil towards tourism and hospitality, financial services and telecommunications.

Despite economists expecting Dubai’s economy to slow following a second major decline in oil prices this month, a recent economic survey of the emirate shows strong gains within the tourism, retail and construction sectors. Executive search firms in the region continue to seek new business and expand.

Dubai-headquartered executive search and management advisory firm Metin Mitchell & Company recently added Muna Awwadova to its management team. She spent most of her career in the Middle East and has been active recruiting in the region since 1998. Previously, she was a recruiter for the Middle East region for CTPartners and prior to that was with KMPG Lower Gulf Executive Search Services.

Earlier in the year, executive recruiters Argyll Scott named Adam Cole as managing director of its Dubai office. He has a particular focus on senior level mandates within the consumer and retail industries. He joined Argyll Scott from PageGroup, where he was director of sales and marketing, retail, HR and secretarial for the Middle East region.

Hanson Search has also expanded with the opening a UAE office to recruit for mid- to senior-level positions in the region’s communications and marketing services industries. The firm’s Dubai team is headed up by Felice Hurst.

Kingsman James was also launched this past July as an executive recruiting division of advisory solutions firm Global Equity Partners Plc. It helps companies with growing senior management team needs, including positions for CEO, CFO and CTO. Its parent company has offices in London and Dubai.

According to research compiled by search industry tracking firm Hunt Scanlon Media, recruiters are increasingly managing mandates across the Middle East. “The region is in the midst of an exciting new growth stage and the hunt for talent continues unabated,” said firm president Christopher W. Hunt.

Mr. Hunt said that the talent sector generally has been a big winner in the region since June, when the region’s biggest economy, Saudi Arabia, opened its stock market to foreign investors.

“These Middle East markets are transitioning from insular-driven economies,” said Mr. Hunt. “So now is the perfect time for search firms to be moving in, like Russell Reynolds, and planting their flag. In an unrestricted, open market system, the sky’s the limit.”

Hunt Scanlon has been told by talent acquisition executives with direct knowledge in the region that along with bedrock industries like petroleum & gas, construction & infrastructure and transportation, banking is expected to be the major growth sector in the coming three to five years as foreign trade heats up. Credit Suisse Group AG, Deutsche Bank and BofA are all poised for big expansion moves in the region. Tourism, high technology, healthcare and insurance are all expected to see heady times ahead as well.