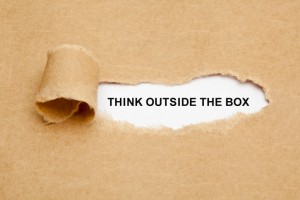 His focus today is turning to how behavior impacts performance at the executive levels and in the C-suite. Along with partner and co-founder Dr. Tom Janz, a foremost expert in behavioral assessment, they have assembled a list of the top 10 traits exhibited by transformational CEOs.

Here’s what they’ve come up with:

Transformational CEOs, then, are seen to be innovative leaders with a world view and they are clearly in high demand. Here are some recent transformational CEO placements found in the Hunt Scanlon Media news archives: