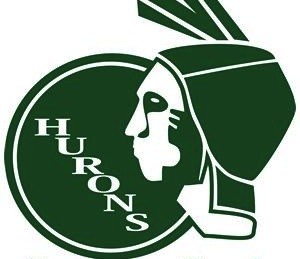 June 26, 2015 – Atlanta-based Parker Executive Search has been selected by the board of directors of Eastern Michigan University to lead its search for a new president. The candidate will be replacing Susan Martin, who steps down as president in two weeks. Kim Schatzel, provost and executive vice president of academic and student affairs, will serve as interim president while Eastern conducts the national search.

Laurie Wilder, president of Parker Executive Search, and Porsha Williams, vice president, are heading the assignment. Ms. Wilder’s experience spans across AAU public research universities, regional and state colleges, as well as private liberal arts institutions. She has recruited for all leadership positions within the academic/collegiate athletics arena. Ms. Williams has significant experience recruiting world class leaders among colleges and universities across the country. She has successfully completed over 200 searches.

“The selection of the presidential search advisory committee and the executive search firm are the key next steps in the process,” said Mike Morris, chairman of the Eastern Michigan University Board of Regents. “We are pleased with the individual expertise of the members of the search advisory committee and with the qualifications and track record of success Parker Executive Search will bring to the process.”

Eastern Michigan University is a comprehensive, co-educational public university located in Ypsilanti, Michigan. The university was founded in 1849 as Michigan State Normal School.