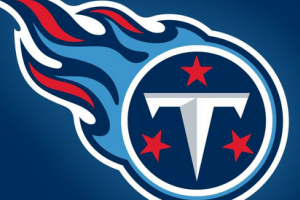 Mr. Stanton will oversee digital media, media relations, community relations, broadcasting and production. He has worked the last six years at the University of Tennessee where he currently is senior associate athletics director for communications. Mr. Stanton has previous experience at the University of Kentucky, the Houston Astros. He also worked in media relations for the Titans in 1999 and 2000.

“We interviewed eight different people from all over the country for that position,” said Steve Underwood, Titans interim team CEO and president. “I have known Jimmy for nearly 20 years, and he has a great deal of experience with our organization and with the media in the region. I know he will complement the great people that we already have in place, and I look forward to him joining our club.” Parker Executive Search has previously consulted with Titans senior management and that work led to their being brought in to conduct this assignment.

The Tennessee Titans are a professional American football team and one of the 32 franchises of the National Football League.

Parker Executive Search conducts executive searches for corporations, colleges and universities, and collegiate athletics. The firm’s sports practice represents clients conducting searches for the following positions ranging from president/CEO, EVP/SVP/general manager, executive director, conference commissioner, athletic director, head coach, and assistant coach, among others. Parker’s sports practice has recruited several executives for professional sports teams, including placing a CEO for WNBA team the Atlanta Dream and a public relations manager for the Atlanta Braves. Other PR searches have include director of PR and managing director or public and media relations for the National Collegiate Athletic Association. 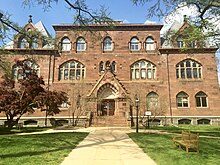