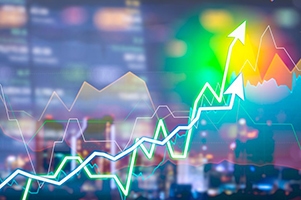 Based on the nature of services, Robert Half has three reportable operating segments, namely Temporary and Consultant Staffing, Permanent Placement Staffing, and Risk Consulting and Internal Audit Services. While revenues from Temporary and Consultant Staffing and Permanent Placement Staffing come under the global staffing division, those from Risk Consulting and Internal Audit Services are reported under the Protiviti division.

“The U.S. labor market remains very robust, with significant demand due to talent shortages across our professional disciplines,” he said. “”During the fourth quarter, return on invested capital for the company was 42 percent.”