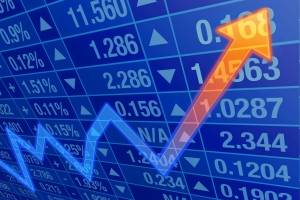 October 30, 2017 – Robert Half International Inc. / (NYSE:RHI) posted third quarter revenues of $1.32 billion, a one percent decrease from revenues of $1.34 billion during the same quarter last year. This missed Wall Street expectations of $1.33 billion.

Looking Into The Results

“Our third quarter results were generally as expected and within the range of our previous guidance, led by our strong European operations,” said Harold M. Messmer, chairman and CEO. “Trends strengthened during the quarter, and we are very encouraged by the broad-based improvement in revenue growth rates that began in September and continued into October, particularly in the U.S.,” he said. “During the third quarter, return on invested capital for the company was 30 percent.”

During the third quarter, Robert Half approved a quarterly cash dividend of 24 cents per share. The cash dividend was to have been paid on Sept.15 to all shareholders of record as of Aug. 25. The company has bought back 800,000 shares for $37 million. Approximately 3.4 million shares were available for buyback under the stock repurchase program.

Robert Half shares have climbed slightly more than four percent since the beginning of the year, while the Standard & Poor’s 500 index has risen 15 percent. In the final minutes of trading upon release its third quarter numbers, shares hit $50.86, a climb of 32 percent in the last 12 months.