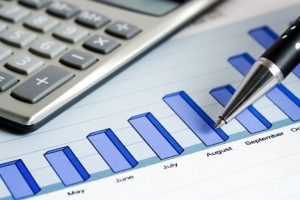 The board has appointed David Wright, the company’s vice president of accounting, tax & external reporting, as interim CFO while AETHOS conducts the search for a permanent replacement.

The travel and hospitality market is estimated to generate an annual economic impact of $6.5 trillion worldwide this year. In the U.S. alone the $1.5 trillion industry accounts for nearly eight million jobs – more than five percent of total jobs across the country.

In response, AETHOS has bulked up its staff in recent months. The firm recently joined forces with Greger / Peterson Associates, which now operates under the AETHOS Consulting Group name. “Not only did we gain Ken Greger, John Peterson and Matt Peterson as business partners, we added office locations in Portland and Los Angeles, which is a critical aspect of our growth strategy,” said AETHOS managing director and CEO Keith Kefgen.

The firm also added Paige Brewer and Derek Walker to its global consulting team. Ms. Brewer, who serves as a principal and consultant with AETHOS, led KQ Consulting since 2000. Previously, she was senior vice president of compensation consulting with HVS Executive Search. Mr. Walker, who joined the firm as an associate, spent time in both the restaurant and hotel arenas. He worked on the construction and facilities team at Shake Shack, as well as in the sales and marketing department at the Four Seasons hotel in New York.