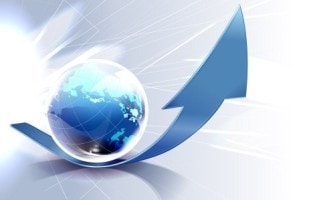 Ms. Brewer is a human resources executive with an extensive background in a variety of industries including hospitality, consumer goods, media, financial services and non-profit organizations. With AETHOS, she leads teams around the world to deliver compensation management solutions to clients. She creates, communicates, implements and can assist with administering core human resources programs designed to drive high performance cultures ranging from compensation structures to short- and long-term incentive plans to competency-based performance evaluation systems.

Ms. Brewer, who serves as a principal and consultant with AETHOS, has led KQ Consulting since 2000. Previously, she was senior vice president of compensation consulting with HVS Executive Search. Earlier in her career, she served a variety of in-house roles with Diageo and American Express.

Mr. Walker, who joins the firm as an associate, has spent time in both the restaurant and hotel arenas. He worked in the construction and facilities team at Shake Shack, as well as in the sales and marketing department at the Four Seasons hotel in New York and the worldwide sales office for Four Seasons Hotels & Resorts conducting business development with luxury brand clients.

“Bringing Paige into the AETHOS family further solidifies our specialty in compensation consulting services,” said Keith Kefgen, managing director and AETHOS CEO. “The addition of Derek brings a millennial voice to executive search consulting, providing a perspective into the minds of the industry’s emerging managers and future leaders.”

Check Out This Related Article on AETHOS Consulting Group: