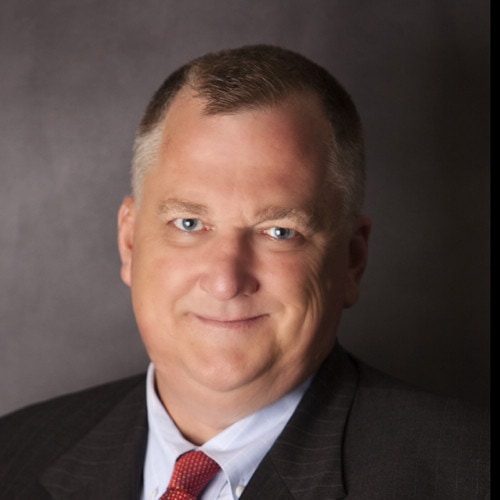 Mr. Baker is the Chairman of Meridian Partners and Founder and Managing Partner of Pitcairn Partners, a strategic talent acquisition consultancy. With 20 years of Retained Executive Search experience, Mr. Baker has recruited a wide range of senior-level executives for multiple organizations in both the private and public sector domestically and internationally.

Prior to founding Pitcairn in 2015, Mr. Baker was Managing Director, USA, for Alexander Hughes, He started his career in Executive Search in 1987 with Russell Reynolds Associates, Inc. Mr. Baker joined Lamalie Amrop in 1990 and spent nine years in both the Tampa and Chicago offices. In 1999., Mr. Baker co-founded Meridian Partners which became a shareholding member of Signium International in 2001. Early in his career, Mr. Baker held both sales and marketing roles with MCI Communications and Ralston Purina.