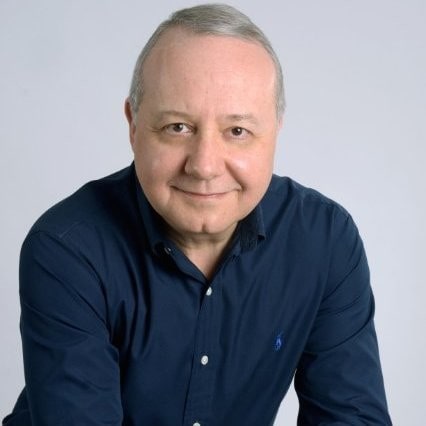 Gerardo Soula is the CEO of South Star Human Capital Solutions, a member firm of Meridian Partners International.  He has a distinguished background in Human Resources function, having held key regional and global leadership positions, primarily with Cargill Inc.  He has a broad experience in completing successful mergers, acquisitions and Joint Ventures of companies of different magnitudes around the world.

Gerardo also has led multidisciplinary teams based in 20 countries in four continents. The teams and companies he supported have won multiple local and international awards both as a result of their Human Resources practices and for achieving a high level of positive employee engagement. He is the former president and current Chairman Emeritus of the Latin American Personnel Association, and a speaker at many local and international Human Resources forums.  He has worked and lived in Argentina, Brazil, Venezuela, the United States, Spain, Portugal and the UK.

Mr. Soula completed his education in Human Resources at UADE University, followed by several business programs including Finance at INSEAD (France); Marketing at Euroforum Business School (Spain); and the Advanced Human Resources Management Program at University of Michigan Business School (USA). In addition, he has international certifications and extensive practice as an Executive Coach.