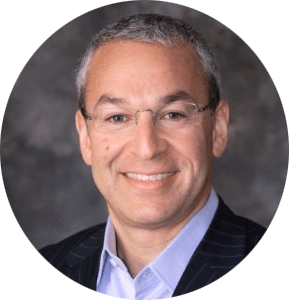 Tony began his relationship with TriSearch as a client when he was a CHRO. He partnered with Co-Founder and CEO Bob Aylsworth to design a new type of recruiting model, ultimately called Customized Partnership Recruitment (CPR). CPR was a huge success for Tony’s organization and adopted by many other companies. Tony later joined the TriSearch board, and as of January 2020, stepped into a Co-Founder and President role for TriSearch. Tony brings over 30 years of progressive HR and Talent Acquisition experience. He spent his first decade progressing up the ranks at PepsiCo before transitioning to Financial Services by joining Morgan Stanley where he led global technical recruiting and later Lehman Brothers where he became a Managing Director. Post Lehman Brothers, he has been the CHRO of two public companies (NYSE: LVLT, CBR) and several Private Equity backed organizations. While at Ciber, an IT services organization, he held P&L responsibility as the leader of their IT staffing organization that placed IT consultants. As President, Mr. Fogel is responsible for ensuring TriSearch is continuously improving, and at the forefront of Talent Acquisition technology, process, and client satisfaction.