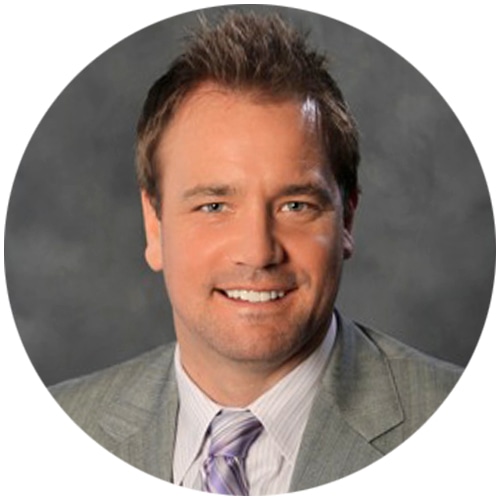 John Grahame began his career as a professional athlete in the National Hockey League winning a Stanley Cup. John transitioned into the business world becoming the VP of Business Development for TriWorth in 2012 and later transitioned with Bob to form Tri-Search. John has had recruiting success in various industries including sports & entertainment, oil and gas, energy, construction services, manufacturing, technology and retail to name a few. To date, John has led his teams to the effective completion of over 1,000 placements equating more than $25 million in revenue.