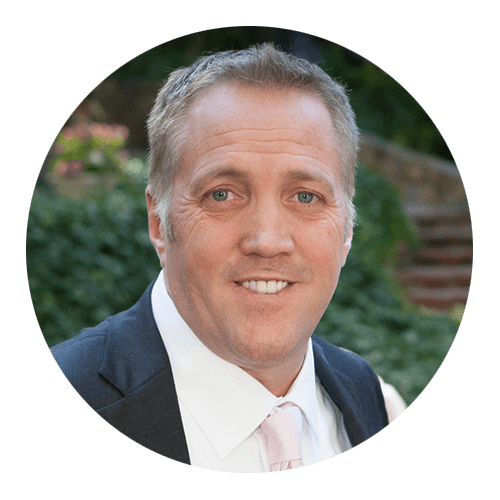 Bob Aylsworth, the founder and CEO of TriSearch, began his career in 1995 at DHR International where he managed research and was responsible for all executive search execution, management, administration and training. Bob helped the company grow from 15 to 150 researchers and become the fifth largest executive search firm in the US.  In 2002, Bob became CEO of Jobplex, bringing it from a $600K revenue company to over $25M.  Bob left Jobplex to form his own company, Tri-Worth.  Bob successfully sold Tri-Worth after significant growth to a large RPO. After the success of Tri-Worth, Bob launched his third startup and TriSearch was born. Bob Aylsworth graduated from Lehigh University in Pennsylvania where he received All American Honors as a quarterback. He was also a two-time MVP for the Patriot League. He lives in Denver, Colorado and is an active member of Vistage.