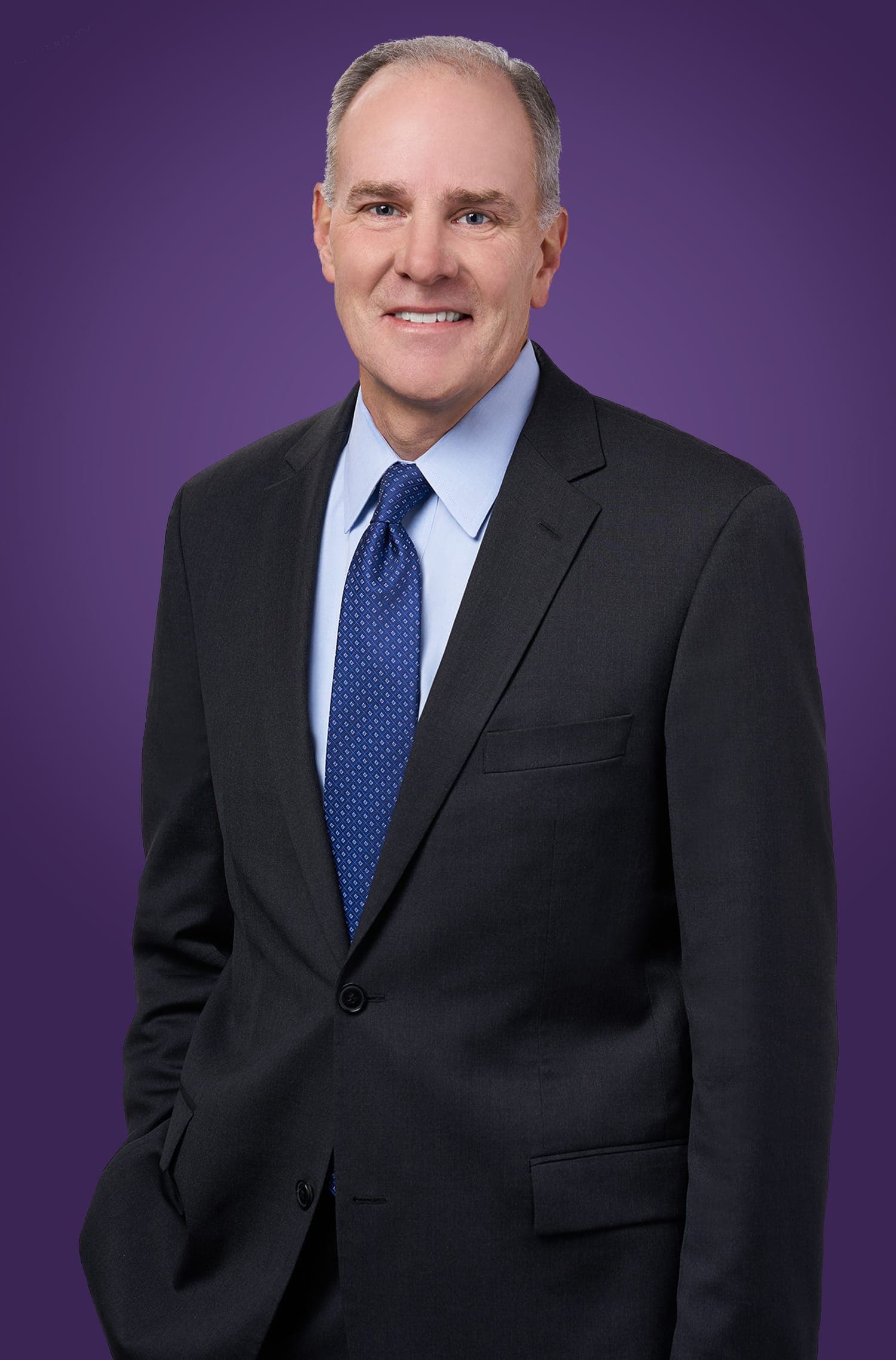 Steve Derks brings over 25 years of experience, knowledge, and networks to his consulting work at Quick Leonard Kieffer. As a CEO assembling executive teams, as a board member helping to select and oversee CEOs and executives, and in his work with QLK clients, he has garnered a keen understanding of working with hiring executives and boards of directors, discerning the strategic leadership needs of organizations, identifying qualified talent, and recognizing the best fit for “1+1=3” relationships. Prior to his appointment as President and CEO of Quick Leonard Kieffer, Steve served as President and CEO of the Muscular Dystrophy Association (MDA), the leader in the fight against muscular dystrophy and ALS through its funding of the continuum of research, clinical care, support services, and education. During his tenure, Steve and his team successfully led an aggressive reorganization and rebranding to reposition the $150 million iconic voluntary health association known for its Jerry Lewis MDA Labor Day Telethon and its nationwide network of summer camps for kids with neuromuscular disease. Steve previously spent ten years as the Chief Executive Officer of the American Cancer Society’s Illinois Division, one of 11 separately incorporated divisions of the society, also serving on the organization’s nationwide executive team. During his tenure at ACS, he led the Smoke-free Chicago and Smoke-free Illinois campaigns, organizing comprehensive, award-winning media, grassroots advocacy, and lobbying campaigns to pass the most comprehensive clean indoor air laws thus far in the United States. He also led the creation of a Patient Navigation System that now serves over 60,000 cancer patients each year. Along with David Bernauer, the then-Chairman and CEO of Walgreens, Steve founded CEOs Against Cancer, and he launched The Discovery Ball, now a $3 million black tie event funding cancer research, patient services, education, and advocacy. Earlier in his career, Steve held the role of vice president and member of the executive management team of Advocate Health Care, then a $3 billion health care delivery network with 10 hospitals and 200 sites of care that served more than two million people per year; preceding this, he served in a similar role for Lutheran General HealthSystem prior to its merger with EHS Healthcare, which created Advocate. He has also served as the senior director of federal and state government relations and as a governance consultant to hospital governing boards for the 200-member Illinois Hospital Association. Steve is a proud co-founder and Leadership Council member of Horizons for Youth, a Chicago scholarship and mentoring program annually serving 250 at-risk children from kindergarten through college graduation, and serves as a trustee of the International Association of Fire Fighters Charitable Foundation. He is a non-profit scholar and Fellow of CEO Perspectives, a CEO leadership program led in partnership by Kellogg School of Management at Northwestern University, University of Chicago Booth School of Business, and the Corporate Leadership Center. Steve is also a former board member and Fellow of Leadership Greater Chicago and is a member of The Economic Club of Chicago. He holds a Bachelor of Science degree from the University of Illinois, and a Master of Science in Health Systems Management degree from Rush University. Steve lives in the Chicagoland area with his wife and three children.