Menu
View our Events
Stay Connected:
The New Jersey-based school seeks candidates who can build on the successes of outgoing leader Robert L. Barchi. Priorities for the role include research in education and a strong value for students, faculty and staff. Let’s go inside the search! 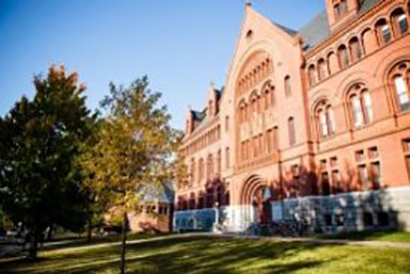 September 4, 2019 – With the new academic year underway, a number of colleges and universities across the country are opening searches that, if all goes to plan, will provide high-profile leaders to take them into a new era of fundraising, digitalization, sports and, increasingly the case, globalization.

R. William Funk & Associates, which specializes in recruitment for roles in higher education, has been selected by Rutgers University to find its next president. Robert L. Barchi recently told the board of governors that the 2019-2020 academic year will be his last as university president. R. William Funk, president of the Dallas-based recruitment firm, is leading the search.

“It has been my privilege and pleasure to lead this community during the past seven years, and this will continue to be the case during my eighth and final year,” said Mr. Barchi, who was recruited by R. William Funk & Associates as Rutgers’ 20th president in 2012. 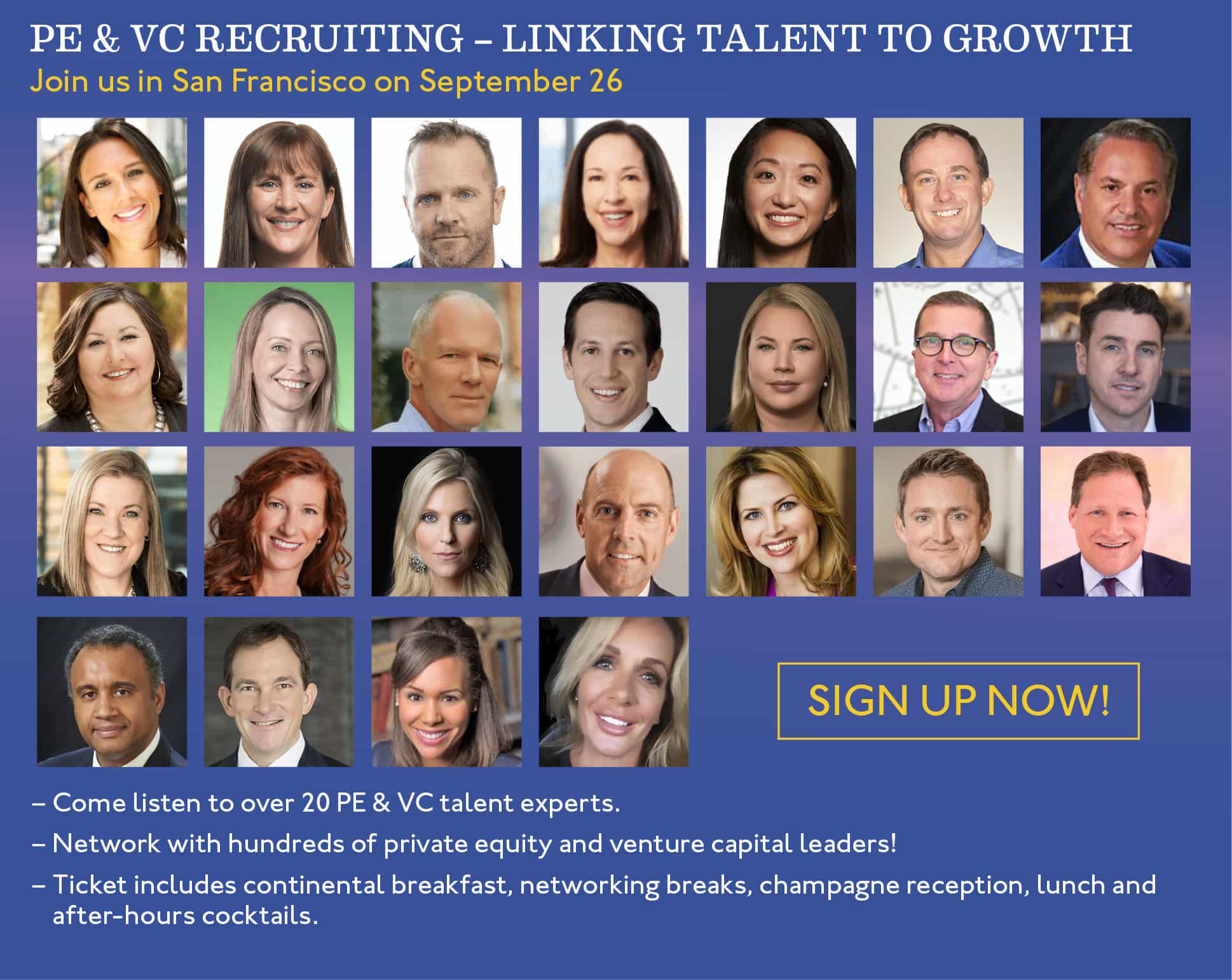 The search firm is hoping to find a candidate that can build on Mr. Barchi’s work. Mr. Barchi began his tenure at Rutgers leading one of the largest integrations in American higher education to form Rutgers Biomedical and Health Sciences and later oversaw the partnership with RWJBarnabas Health to create New Jersey’s largest and most comprehensive academic health system. Since he joined Rutgers in 2012, honors colleges in New Brunswick and Newark have been built to attract New Jersey’s best students, and endowed professorships increased from 41 to 89 to attract world-renowned faculty. More than $2.5 billion in construction provided new facilities for chemistry, nursing, engineering, life sciences and student life, and more than $1 billion in fundraising in the last five years alone set records.

“Under Bob Barchi’s leadership, Rutgers’ national rankings have risen, research at Rutgers has expanded overall and in critical areas, our student academic profile has enjoyed dramatic improvement, and the physical face of Rutgers has been forever changed,” said board of governors chair Mark Angelson. “We are delighted with his leadership and we are grateful that he will lead Rutgers for an eighth and final year.”

Details about the search process for replacing Mr. Barchi, which will include outreach to all university faculty, students, staff and alumni, will be announced in the coming weeks. “We want somebody who prioritizes research in education, and values students, faculty and staff,” Todd Wolfson, president of the Rutgers faculty union, told the Philadelphia Inquirer.

Founded in 1766, Rutgers is the nation’s eighth oldest college. Rutgers University-New Brunswick is the flagship campus, with an enrollment of more than 42,000 students (about 33,650 undergraduates and 8,600 graduate students). The school employs about 10,000 full- and part-time faculty and staff. Its annual budget is upwards of $1.7 billion.

R. William Funk & Associates is an executive search firm specializing in higher education executive recruitment. The firm has conducted more than 400 searches for university and college presidents and chancellors over the last 35 years. It just recently placed Steven Leath as the 19th president of Auburn University. The firm is also undertaking the president search for Bradley University.

Check Out These Related Articles On Searches For Universities: