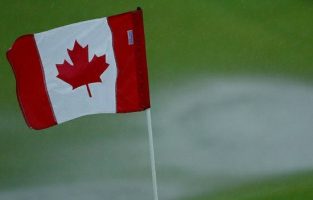 January 11, 2017 – Toronto-based Lighthouse Search has been retained by Golf Canada to lead its search for a new chief executive officer. After 10 years at the helm, CEO Scott Simmons has made the decision to depart the organization. Golf Canada’s chief sport officer Jeff Thompson has been appointed as interim CEO. Mr. Simmons will work with Mr. Thompson to transition leadership responsibilities through his departure in February.

Mr. Simmons said the new leader’s biggest task will be to continue to build partnerships with provincial associations and other golf governing bodies, both in Canada and internationally.

As part of the search firm selection process, proposals were sought from eight recruitment outfits. Following a review of those firms’ proposals, and interviews with a short-list, Lighthouse Search — a Canadian boutique firm that specializes in the not-for-profit and sport sector, was selected. The firm is familiar with Golf Canada and has conducted searches and placements for several of Canada’s national sport federations.

It is expected that the announcement of Golf Canada’s new CEO will be made by April, with the start date to be finalized in consultation with the successful candidate. 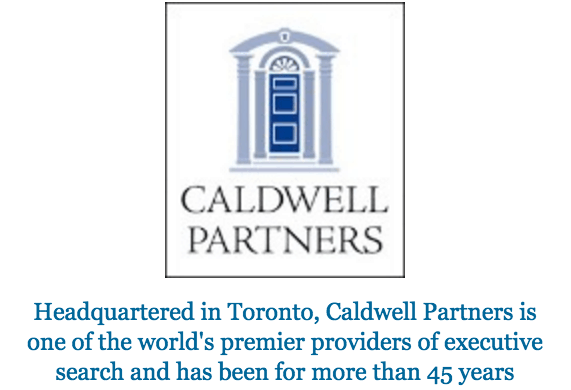 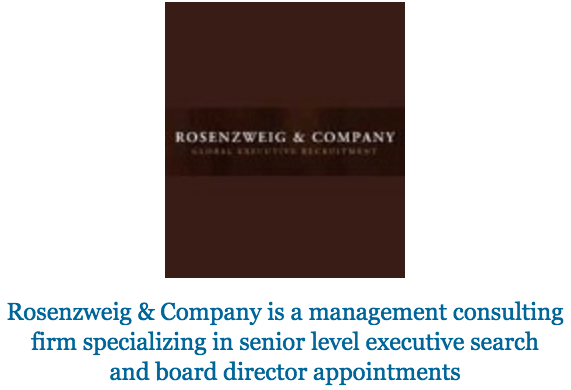 A member of Golf Canada’s senior management team, Mr. Thompson is well versed in the core elements of the Association’s strategic plan and operations. He has served as Golf Canada’s chief sport officer since 2005, overseeing all areas of sport development including junior, grassroots and high performance golf. He likely leads the roster of potential candidates.

Golf Canada is the national sports federation and governing body for golf in Canada representing close to 310,000 golfers at more than 1,400 member clubs across the country. It is a member of the Canadian Olympic Committee.

Founded in 2010, Lighthouse Search works with Canadian owned and run businesses along with global Fortune 500 companies operating offices in the Canadian market. The firm is led by Mark Atkins who is an independent search professional with nearly 20 years of experience. He has recruited hundreds of individuals into director, VP, GM, and C-suite roles within Fortune 500 companies across a range of disciplines, including sports, media, entertainment, retail, consumer goods and telecommunications. Some of the firm’s clients include the Canadian Olympic Committee, Anomaly, the Toronto Blue Jays, and Ottawa Sports & Entertainment Group, among others.

“The strength of Lighthouse lies in their network of contacts in the sports industry – they are very well connected in this regard, arguably unmatched, and can provide that very valuable first hand insight into the candidates that they present,” said Stephen Brooks, senior vice president of operations with the Toronto Blue Jays.