Menu
View our Events
Stay Connected:
A new report by Rosenzweig & Co. has found that women make up only 9.4 percent of the highest executive positions at Canada’s top companies. Let’s take a closer look at the report as founder Jay Rosenzweig weighs in on how companies and search firms can help accelerate progress for women in the C-suite. 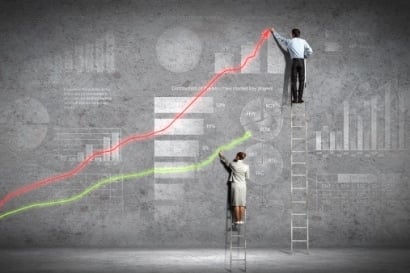 March 15, 2018 – In many respects this past year represented a tipping point for women – and the men who support them. The abrupt fall of high-profile individuals in the realms of business, entertainment, politics and media, coupled with the rise of broad-based movements like #MeToo and #TimesUp, seems to signal a profound shift in societal attitudes towards gender, power and authority.

As with the U.S., it is a shift that has yet to be fully reflected in Canada’s corporate executive suites. But several encouraging signs offer hope that change is underway in the Great White North, according to the 13th annual report from executive search firm Rosenzweig & Co.

Each year, the “Rosenzweig Report on Women at the Top Levels of Corporate Canada” tracks the number of women who hold the highest executive positions at Canada’s 100 biggest publicly-traded companies. These C-suite leaders of industry – CEOs, CFOs and others – are critical when it comes to changing corporate culture and enhancing diversity.

Currently, 51 women hold such positions, up from 48 a year earlier and more than double the 23 women with those jobs in the first Rosenzweig Report in 2006. That’s progress, right? Well, not exactly. Women now hold just 9.4 percent of these jobs, compared to nine percent a year ago, and 4.6 percent in 2006.

Of the 100 largest companies in Canada, 40 have at least one woman in a top leadership role, up one from the previous year. In the 25 largest companies, there are now 11 female NEOs (Named Executive Officers), up from six the previous year. In the corner office, there are six women CEOs, unchanged from the number recorded in Rosenzweig & Co.’s 2017 report.

Professional Women Still Seek Equality Climbing the Corporate Ladder
It has been decades since professional women have pushed into the higher echelons of corporate management. Yet the ultimate objective of full equality eludes many of them. While corporate boards – and the recruiters who represent them in the …

“Women represent nearly half of Canada’s labor force yet are underrepresented in positions of leadership such as in Canada’s C-suite and on corporate boards,” said Lisa Lisson, president of FedEx Express Canada. “This is where decisions are made and women need to play a greater role. Progress can be sustained by throwing out traditional ideals of what a successful leader should be and embracing the diversity and talents of the women of today and tomorrow. Doing so will ensure a stronger, more profitable corporate Canada.”

Jay Rosenzweig, managing partner of Rosenzweig & Co., recently sat down with Hunt Scanlon Media to discuss women’s slow climb to the C-suite in Canada and what can be done to achieve better gender diversity within organizations. 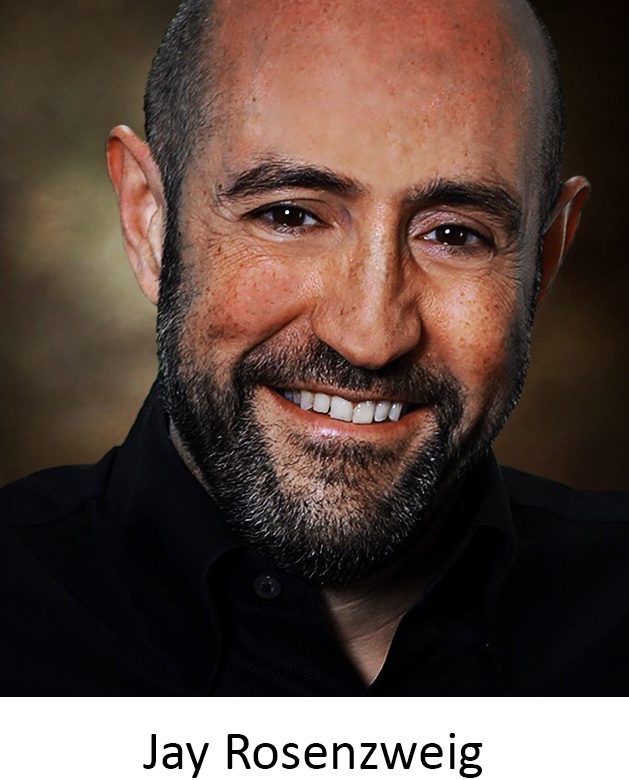 Jay, give us a thumbnail overview of women’s progress in the C-suite within Canada in recent years?

The progression has been slow. We began our report in 2006 and since that time the number has more than doubled, which, on the face of it, sounds great. But, to put this in perspective, over 90 percent of the most senior jobs are still held by men. At this pace, it would take literally decades to achieve even 30 percent. But I think we are on the cusp of real change. My perception is that there is a realization that the time has come for corporate Canada to seriously step up its game. Canada has a very good reputation internationally for gender equality, but in many respects that is a function of progress in our public sector. We have elected a record number of female premiers in our provinces; Montreal has its first female mayor in its 350-year history and Prime Minister Trudeau has made good on his promise to have a gender-balanced cabinet. When it comes to the business sector, however, our numbers are not that different from those in the U.S. But I sense there is a growing consensus that we must do better.

“We need to stop just rounding up the usual suspects. It takes more work and more digging, but there are great female candidates out there if you just expand your network and know where to look.”

What can companies do to gain more female executives?

Recruit, nurture, retain. Most companies prefer to promote from within when they can, which means they need to make a concerted effort to not only hire women, but also create a culture that allows them to thrive and advance. That means providing mentors or coaches and adapting to the requirements and aspirations of a changing workforce. In Canada, the government has announced its intent to enhance the country’s parental leave program – giving additional time to both men and women – and that is certainly a step in the right direction for those who wish to have a family. Of course in some instances companies may feel they need to go outside to find talent. In those instances I would suggest your best bet is to work with a search firm that reaches beyond the traditional reservoir of candidates. We need to stop just rounding up the usual suspects. It takes more work and more digging, but there are great female candidates out there if you just expand your network and know where to look.

How do you ensure a diverse slate of candidates to your clients?

Our firm prides itself on conducting exhaustive, deep-dive searches, reaching well beyond traditional contacts and sources. In addition, we have become very active in terms of partnering or advising organizations that are actively promoting women. An excellent example is #movethedial, a global movement started out of Toronto and founded by Jodi Kovitz. It is dedicated to changing the face of tech leadership in Canada and around the world. Jodi and her #movethedial organization aim to change that – and we are proud to be associated with that effort. There are many similar instances where women are mobilizing to mentor and support one another. GirlStarter, led by Jeannine Shao Collins; Mogul, headed by Tiffany Pham; and Levo, led by Caroline Ghosn, are great examples. Halogen Ventures, founded by Jesse Draper, is another. These entities, while founded by women, welcome and encourage men as allies, supporters and partners. We should be there with them, side-by-side. And we are proud to say we are.

Are there any steps companies themselves could take to improve their gender diversity at senior levels?

Yes, I think there are. Most companies resist the idea of quotas and legislated solutions, and I get that. But I do think companies could and should set targets – setting targets, after all, is what companies do. In the past we have certainly expressed reluctance to encourage quotas or other rigid mechanisms to advance women at corporations. But given the slow rate of progress, it is understandable that some do advocate this approach. We believe an alternative worth considering is based on the so-called Rooney Rule. The Rooney Rule is a National Football League policy which mandates that teams interview minority candidates for head coaching and senior football operations positions. Implemented in 2003 by Pittsburgh Steelers chairman Dan Rooney, it does not set quotas, but the approach has increased minority selection for top NFL jobs. A range of technology firms, including Facebook, Pinterest, Intel, Microsoft and Amazon have implemented some form of the Rooney Rule. I think others should consider it – it applies a level of discipline. In all of this, we firmly believe in metrics and tracking. Our perspective is that what is measured gets done. Consequently, it is important to identify appropriate key metrics throughout the recruitment process, whether internal or external, and track diversity sourcing from end to end.

We probably have been part of the problem – but I very much believe we can be catalysts in helping clients find the solution. I think there is no question that most executive search firms traditionally looked for the “safe” solution when it came to many searches. We looked for individuals who looked a lot like the previous incumbent or like the rest of the management team. And that is understandable – we get paid based on success. But a default to the “safe” mode is often a default to the status quo, to the tried and true. Today’s business environment is highly dynamic and demands greater workplace diversity and flexibility. Search firms that can adapt to this shift will have a competitive advantage.