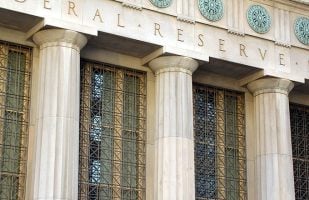 January 17, 2017 – The Federal Reserve Bank of Richmond has retained Heidrick & Struggles to lead its search for a new president and chief executive officer. Jeffrey Lacker has announced that he will retire in October after 28 years of public service at the Richmond Bank.

The board of directors has formed a search committee that will be led by Margaret Lewis, chair of Richmond Fed’s board of directors. Heidrick will assist the committee in conducting a nationwide search to identify a broad, diverse and highly qualified candidate pool. Individuals from both inside and outside the Federal Reserve System likely will be considered said recruiters who follow the sector.

The incoming president will participate with the other 11 Federal Reserve Bank presidents and the seven members of the board of governors in the process of debating and deciding U.S. monetary policy. The leader fills the senior supervisory post of the Federal Reserve within the district and plays an important contact role, especially in times of financial problems. The new leader will be responsible for assuring organizational effectiveness of the bank’s supervisory function and staff.

In consultation with other senior officers at the bank, with the board of directors, and with other Federal Reserve bank presidents the incoming president will develop a broad corporate vision for the organization and develop effective strategies for the system subject to the statutory authority prescribed for the Reserve Banks. 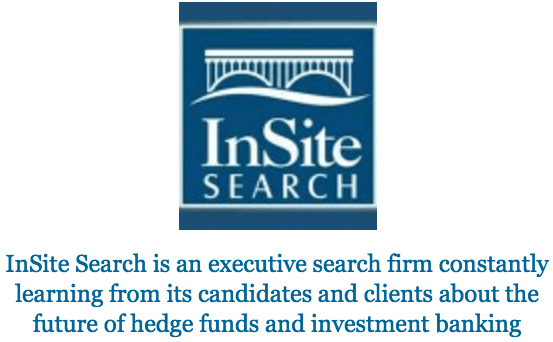 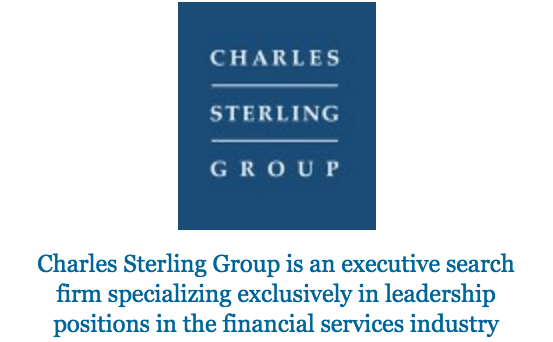 Comprehensive knowledge of business, economics, financial markets, banking, and/or financial services is preferred. Candidates must have a track record of leading a large, sophisticated and highly complex organization as well as a history of working effectively on teams and leveraging information technology and other shared services to improve business performance. Familiarity with the Federal Reserve System and/or prior public policy experience is preferred, but not required.

The Federal Reserve Bank of Richmond is one of 12 regional Reserve Banks that, with the board of governors in Washington, D.C., make up the Federal Reserve System – the central bank apparatus of the U.S. The Richmond Fed, including its Baltimore and Charlotte branches, serves the Fifth Federal Reserve District. The mission of the Fed is to foster the stability, integrity and efficiency of the nation’s monetary, financial and payments systems to promote optimal economic performance.

Federal Reserve Bank president searches are some of the most coveted assignments to take on among executive recruiters, and a number of leading search firms have gotten in on the action.

In September, rival Spencer Stuart was tapped to find the president for the Federal Reserve Bank of Atlanta. Dennis P. Lockhart is stepping down from his position next month, when he faces mandatory retirement under central bank rules. Spencer Stuart senior partner Thomas T. Daniels, consultant John Harpole and executive recruiter Toby Donovan are leading the assignment. The Federal Reserve Bank of Atlanta serves the Sixth Federal Reserve District, which encompasses Alabama, Florida, Georgia and portions of Louisiana, Mississippi and Tennessee.

The Spencer Stuart search comes on the heels of The Hellenic Financial Stability Fund tapping the firm to undertake a review of the country’s four big bank boards as part of a drive to crack down on how members are chosen. The evaluation, one of the commitments Greece made in order to receive its third international bailout, is aimed to boost board level expertise and improve corporate governance, a specialty market offering of Spencer Stuart.

Another financial institution, The National Bank of Greece (NBG), retained Egon Zehnder four months ago to lead its hunt for a new chairman. It is the oldest and most visible credit institution in Greece and one of the leading players in the Greek financial market. Its shares have been listed on the Athens Stock Exchange since 1880; in 1999 it became the first Greek bank to list its securities on the New York Stock Exchange.