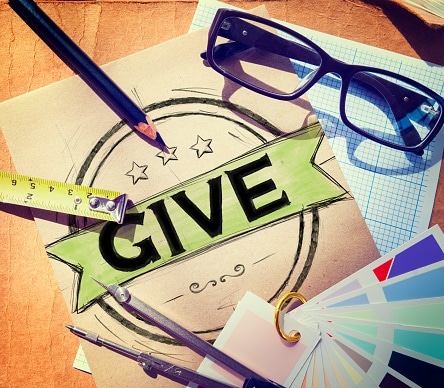 April 26, 2016 – Executive search firm Boyden has recruited Peter Dinsdale as president and chief executive officer of YMCA Canada. He succeeds Scott Haldane who earlier this year ended his 39 year career with the YMCA to become the first fulltime CEO of the Rideau Hall Foundation.

Mr. Dinsdale is a strategic leader who has demonstrated his ability to generate results and manage complex change efforts in large mission-driven networks made up of strong, diverse, and autonomous member organizations. Most recently, he was CEO for the Assembly of First Nations (AFN). Before that, he was executive director of the National Association of Friendship Centers.

“Peter’s background and career show that his core values and ideals are closely aligned with the charitable purposes of the YMCA,” said Craig Rowe, national board chair. “We know that Peter has the passion and requisite skills to lead the Y’s efforts in building healthy and inclusive communities, nurturing the untapped potential of individuals and families, and supporting grassroots efforts to achieve bold national and global outcomes.”

Mr. Dinsdale, who will begin his new responsibilities at YMCA Canada in June, said: “I am honored to be given the opportunity to lead this national institution which has been advancing the health and well-being of Canadians — in spirit, mind and body — for over 160 years. In our efforts to strengthen local member associations across Canada we continue to draw on the power of community and cultivate the sense of belonging that has been at the heart of the Y’s work since its inception.”

Headquartered in Toronto, YMCA Canada is the national office providing support to a federation of 48 independent associations that collectively represent one of Canada’s longest standing and largest charitable networks serving more than 2.1 million people annually, with a special focus on children, teens and young adults. The YMCA’s mandate is to advance the health and well-being of Canadians in spirit, mind and body.

The firm recently effected multiple expansions throughout its Canadian network: