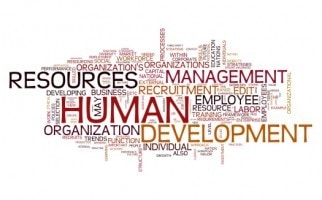 January 7, 2016 – Global executive search firm Allegis Partners has been retained by Aleris Corporation to find its new chief human resources officer (CHRO).  The position is based in suburban Cleveland and will report to the president and chief executive officer of the company, Sean M. Stack.

Mr. Bergen said Aleris’ evaluation of executive search firms was a highly competitive process. He, along with managing director, Cher Murphy, is also assisting The Children’s Place to find its next CHRO.

According to a just released survey from the Society for Human Resource Management, the need for HR expertise increases dramatically with company size. Just one percent of small companies (those with one to 99 employees) are recruiting for HR positions, according to the summer 2015 survey results. On the other end of the spectrum, nearly two thirds (65 percent) of employers with 25,000 or more workers are now hiring for HR jobs.

To meet this demand, Allegis Partners has been bolstering its HR search practice. In October, the firm named Robert Lambert as a managing director in the practice at its Orange County office. He joined the firm from Morgan Samuels, where he was a senior client partner.

Check Out These Related Articles on Allegis Partners: