Menu
View our Events
Stay Connected:
Keeping employees motivated, engaged and recognized can pay big long term dividends to companies who do it. Here's the latest thinking on why. 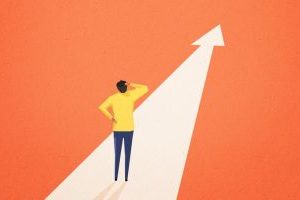 February 24, 2017 – Employee productivity can take a big hit when the boss leaves, a new survey shows. According to research from recruiting firm Robert Half, both workers and CFOs believe having a vacant senior leader role has an adverse impact on a team’s efficiency, though those in leadership (70 percent) are likelier to find it an even greater problem than staffers (59 percent).

Decreased morale and motivation were the biggest reported causes of lost productivity among both groups, followed by concerns over increased workloads and fear about job security or relationships with the new boss.

“When there are changes in management, employees often feel distressed by the unknown,” said Paul McDonald, senior executive director at Robert Half. “To help ease the transition and allay any concerns, it’s essential for employers to communicate openly and often with staff.”

Workers and CFOs were asked, “To what extent, if any, do you believe a senior manager’s voluntary or involuntary departure from the organization impedes employee productivity while the role remains open?”

Those who said a senior manager’s departure can impede productivity while the role remains unfilled were also asked, “Which one of the following do you believe is the greatest cause of lost productivity?” 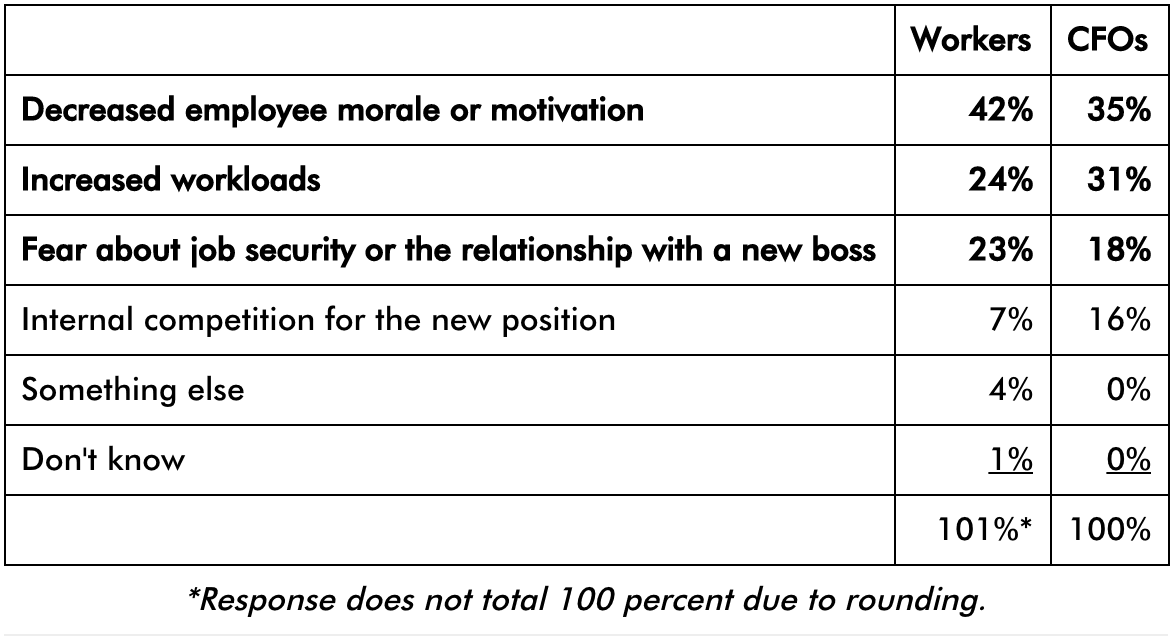 “If a senior manager leaves a company, the focus should be on keeping teams motivated and engaged while quickly staffing the opening,” Mr. McDonald said. “Employers who don’t address workers’ concerns risk a decrease in employee performance and an increase in turnover.”

Managers can avoid a drop in productivity and help employees effectively navigate changes in leadership by heeding these four steps:

1) Cultivate succession and hiring pipelines. Know who in your department or company might be ready to move into a bigger role, and keep a trusted recruiter on speed dial.

2) Consider an interim boss. If you don’t have someone who can step into a leadership position immediately, hire an interim manager to keep projects moving and workloads in check.

3) Move quickly. Minimize the time of uncertainty by filling the role swiftly yet smartly, making sure you check off all necessary steps.

4) Keep everyone informed. Updating your team about the progress of the search for a new manager can help improve staff morale and keep rumors to a minimum.

Motivation In the Workplace

A recent survey by Egon Zehnder asking senior executives about what motivates them in the workplace found that 55 percent say “making a difference,” followed by “personal growth and development,” “leading and organizing others” and then “monetary compensation.” In addition, 72 percent of those surveyed said they would welcome more help from their organization to pinpoint and pursue personal motivations and goals. 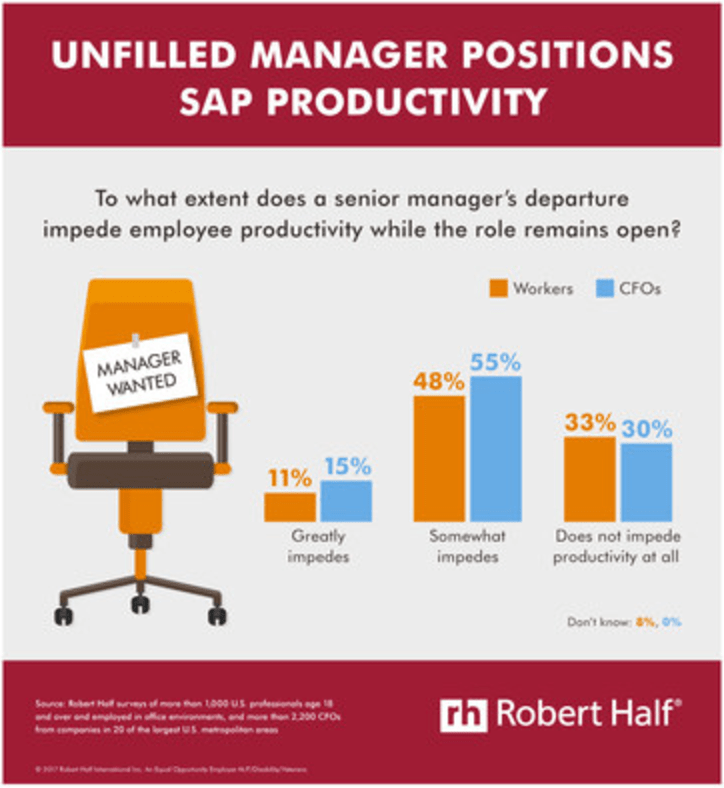 “There are a number of critical areas about which organizations and their executives are failing to communicate,” said Andrew Roscoe, leader of Egon Zehnder’s executive assessment and development practice. ”If companies and executives can start to work together to align personal values and career trajectories, there is the potential to greatly increase job satisfaction, retention and performance across the global economy.”

The study found that HR professionals in organizations where an employee recognition program is tied to organizational values perceive that the program delivers a stronger return on investment and has a greater impact on instilling and reinforcing corporate values, maintaining a strong employer brand, and meeting learning and development goals.

Perhaps the best way to get the most out of an employee is to make sure they are engaged in their respective jobs. Employee engagement forms the foundation of many talent acquisition leaders’ approach to human capital. Engagement binds employees to an organization’s core values and its purpose. And it is engagement that puts people first, front and center, as an integral part of corporate business strategy ….. Here’s some further reading from Hunt Scanlon Media.

Influencing Workplace Culture Through Employee Recognition
As employers look for ways to deal with the challenges of low employee retention and high turnover, a new survey released from the Society for Human Resource Management (SHRM) and social recognition solutions provider Globoforce shows more organizations are tying employee recognition efforts to their core values.

“Employee engagement is a whole lot like gravity, which binds the employees to core values, what the company stands for and the mission the company is on,” said Vineet Gambhir, vice president and head of talent for Yahoo! in Asia Pacific. “If the company were a house, then engaged employees would be its foundation. Even if the house were solidly built, without that foundation it would crumble. I see employee engagement through this sort of lens.” People go home after work and talk about what they worked on, whom they met and what they did, Mr. Gambhir added. “Their work experience is what drives them and how their day went is a function of the culture in the office.”

“Full time U.S. employees work nearly 50 hours a week – equivalent to almost six working days,” said Mark Royal of Korn Ferry Hay Group. “When you consider that nearly a third of employees are not engaged, that’s a lot of time wasted for both those employees and their employers who are not getting the full impact of their potential.” Additional Korn Ferry Hay Group research demonstrates that an engaged workforce has a significant impact on the bottom line, boosting revenue growth up to two and a half times, depending on the level of engagement.

A critical need exists to improve employee engagement, according to a survey released by the Hay Group division of Korn Ferry. The survey, which includes data from more than 7,500 business and HR leaders in 107 countries, found that across all leadership levels an average of only 36 percent of employees are “highly engaged.”

“Real leadership development doesn’t happen in the classroom. That just sets the stage,” said Keith Halperin, a senior partner of Hay Group. “The real development happens on the job, and in today’s world employees are looking for organizations that are giving back to the community. Where there’s purpose, there’s a sense of meaning. There’s a sense of value. Opportunities to give back and serve are perfect places to develop leadership.”

Check Out These Related Articles On Employment Management Trends:

Failure to Develop, Engage and Retain Talent Is Growing How Companies Can Build Up Their Defenses Against Talent Raids Tightening Labor Supply Driving Competition for Talent Why 'Boomerang Employees' Might Be In Your Future