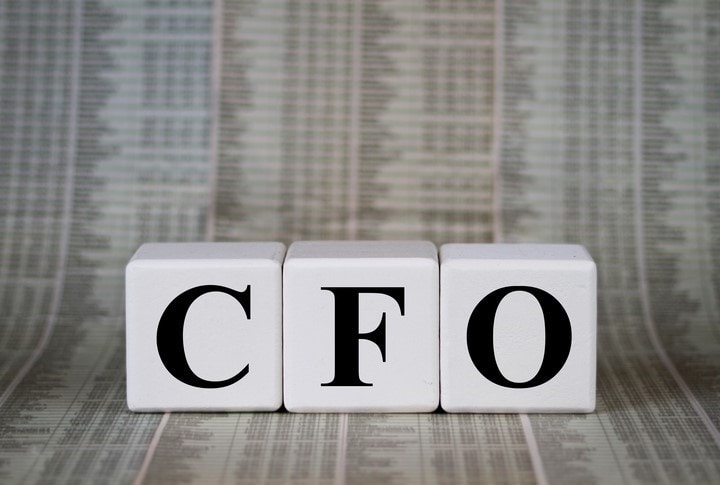 “We are delighted to welcome Paul to the firm,” said Clarke Murphy, CEO. “Paul’s previous leadership roles at global organizations and in the professional services industry make him uniquely qualified to lead our finance department. His decades of experience align terrifically with our needs, and we look forward to his contributions in the weeks and months to come.”

Mr. Ottolini was previously CFO of IBM’s global business services division. There, he was responsible for transformational efforts to increase overall operating performance while also leading day-to-day financial and operational activities. Prior to that, he was with Deloitte for over 20 years, where he held a range of financial, operational and client-facing roles. Mr. Ottolini holds a bachelor of science in electrical and computer engineering from Kettering University (formerly GMI Engineering & Management Institute) and an MBA from Harvard Business School.

Russell Reynolds Associates has added a number of new hires over the past year. Here’s a look at some key additions to the firm from the Hunt Scanlon Media archives:

ust recently, Russell Reynolds named Patrick Johnson and Matthias Oberholzer as regional co-heads for Europe, the Middle East and Africa. In addition, James Roome will now lead the U.K. office. “This leadership team is well-positioned to help clients navigate global uncertainty and the potential impact of the Brexit transition in the region,” said the firm.

he firm acquired London-based Zygos Partnership, a U.K.-based board and CEO advisory firm. Founded by Julia Budd in 2002, Zygos Partnership specializes in the appointment of chief executives, chairmen, chief financial officers and non-executive directors for listed companies or the equivalent privately, family or mutually owned businesses.

ust recently, Russell Reynolds Associates expanded with the addition of Lauren Shin as a member of its global consumer team. Based in New York, Ms. Shin leads the luxury, fashion and beauty teams in North America within the firm’s omni-channel retail and luxury practice. She works across a broad range of consumer verticals, including fashion, beauty, home, food and beverage …

ussell Reynolds added former AOL HR executive Stephanie Angelini as a member of its human resources officers practice. She is based in New York. In her new role, Ms. Angelini is leveraging her extensive human resources strategy experience to advise clients across a range of industries, with particular expertise recruiting HR leadership for the financial services and tech areas.

ormer Spencer Stuart recruiter Charles Falcone recently took over as the new leader of Russell Reynolds’ U.S. education practice, which includes higher learning, academic medicine and digital education. He also became a member of the firm’s healthcare services team. Based in Chicago, Mr. Falcone specializes in executive search and succession planning for senior leadership across the field, including presidents, provosts, deans and other senior leaders.

ussell Reynolds named Mary-Caroline Tillman as co-leader of its global financial services practice. Based in New York, she works closely with chairpersons, chief executive officers and senior leadership teams in the financial services industry. Ms. Tillman co-leads the practice with Amanda Foster, who is based in London.