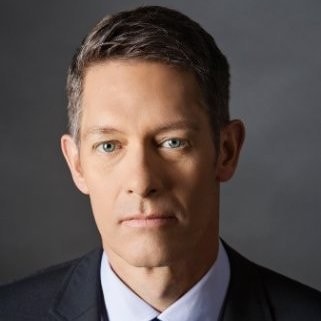 A founding Partner of Waterford Global Inc., with over 20 years of experience in search, Fred Loewen applies his specialized background in competitive intelligence to the search process and the strategic acquisition of technical, scientific, physician, managerial, executive, and Board talent for a wide variety of clients in both the private and public sectors, nationally and internationally. His unique capability has been recognized by the Toronto-based Canadian Institute, a leading Canadian think tank, with invitations to speak at and co-develop the Institute’s biennial Conference on Competitive Intelligence.

Previously, Fred served as Head of the National Executive Search Research Centre at PricewaterhouseCoopers LLP (PwC) prior to joining The Caldwell Partners International (Caldwell). In addition, he was a founding chapter member of The Society of Competitive Intelligence Professionals (SCIP), the leading professional association for global competitive intelligence practitioners. Fred has also been nominated to participate in the prestigious Frost & Sullivan Thought Leadership Program on Competitive Intelligence and has been nominated for the Excellence in Research Award which is presented annually by the Association of Executive Search Consultants (AESC), the global search industry’s premier professional association.

Fred’s current community involvement includes his roles as a Board Director of the Mennonite Benevolent Society (MBS) and as a Board Director of Concordia Hospital.He is also a former Board Chair and former Personnel Committee Chair of a 550-member charitable organization in Winnipeg. Additionally, Fred has been selected to participate in the Conference Board of Canada’s ​​​​​​​Executive Opinion Survey​​​​​​, the results of which are presented annually at the World Economic Forum in Davos. As well, Fred was named as a 2018 Finalist for the Entrepreneur of the Year Award by the Manitoba Chambers of Commerce.